186 POSTS 0 COMMENTS
Deepa Rajan wanted to be a lawyer, so she became a journalist. As a sub-editor her favourite thing to do was rewrite copies. Now, a 15-plus-years career later, she spends time rewriting her own copies. Deepa loves the Oxford comma and binge-watching shows when not serving as a “Tell Me Why” encyclopaedia to her 5-year-old. Write to Deepa at: [email protected] 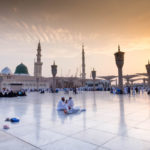 Saudi visa scheme: As tourists arrive so does good news for hotel sector

October 30, 2019
0
The Kingdom of Saudi Arabia is said to have received 24,000 visitors within just 10 days from the launch of the new programme, where...
Facebook
Twitter
WhatsApp
Linkedin
Email 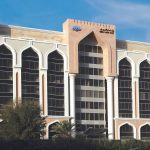 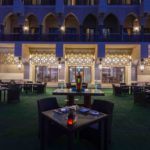 Turkuaz: Your favourite pop up is now a permanent dining option!

October 30, 2019
0
Turkuaz first opened in Al Bustan Palace, a Ritz-Carlton Hotel, as a pop-up restaurant earlier this year and its popularity has been such that...
Facebook
Twitter
WhatsApp
Linkedin
Email 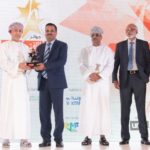 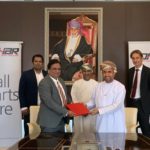 October 29, 2019
0
SOHAR Port and Freezone and Gulf Alloys and Metals recently inked a pact for the setting up of a low-carbon ferrochrome alloy production facility...
Facebook
Twitter
WhatsApp
Linkedin
Email 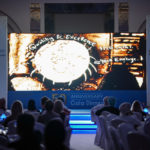 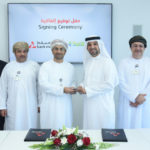 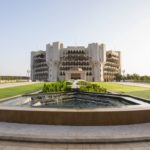 October 27, 2019
0
The ‘Ladies and Gentlemen’ of Al Bustan Palace, a Ritz-Carlton Hotel, have always stood apart for their commitment to customer service and offering their...
Facebook
Twitter
WhatsApp
Linkedin
Email 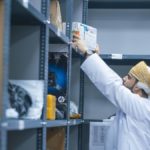 Save up to 40% on international express shipments with Oman Post

October 27, 2019
0
Oman Post is offering up to 40% off on its outbound Express Mail Service (EMS) as a value-added scheme for its customer base in...
Facebook
Twitter
WhatsApp
Linkedin
Email 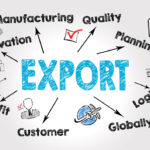