Bahrain is mulling the idea of establishing a national company to support the marketing of the products of local farmers. The company is also likely to ease the challenges faced by Bahraini investors in the agricultural sector.

The company, which will be an umbrella body for Bahraini farmers, would support efforts to achieve food security in the kingdom, regulate the marketing of Bahraini agricultural products and determine the products that are demanded in local market.

According to an official statement by the country’s state media, agricultural investors Ahmed Bucheeri, Hesham Al-Zayani and Abdulla Al-Fahl informed the Deputy PM about the challenges in the sector.

Dr. Abu Al-Fateh expressed the Agriculture and Marine Resources Undersecretariat’s readiness to back the initiative, in line with the government’s interest in providing support for the private sector in order to enable it to launch projects aimed at achieving food security in the kingdom. 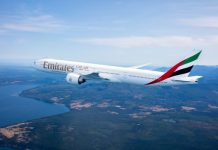 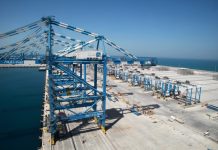 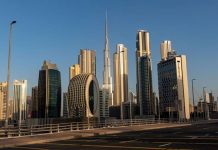 Worst May Be Over for Biggest Arab Economies as Businesses Adapt