Established by the United Nations Global Compact and United Nations Women, the Women’s Empowerment Principles are a set of seven actions that companies choose to adopt to advance gender equality in the workplace and community.

Muhs endorsed the statement of support in the presence of regional leadership and team members in Dubai.

Muhs said, “We believe that every team member deserves an equal opportunity to pursue their personal and professional goals. By supporting the Women’s Empowerment Principles, we will sustain our efforts to continue developing a successful diverse workplace environment where all team members have the chance and opportunity to participate and succeed.”

A report by McKinsey Global Institute states that $ 12 trillion could be added to global GDP by 2025, if gender equality is strengthened. Recognizing that companies play a major role in improving gender balance in the workplace, FedEx commits to implementing the Women’s Empowerment Principles by providing equal workplace opportunities, attracting diverse talent, and modelling positive team behavior that is free of gender bias.

With a People-Service-Profit philosophy at the heart of the company, FedEx is a strong supporter of gender equality both inside and outside of the organization, and was named by Forbes Magazine in 2019 as one of the Best Employers for Diversity globally. 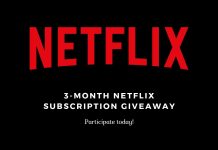 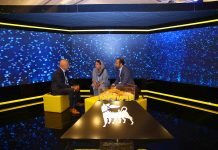 iSustainability conference in Salalah from August 29-30