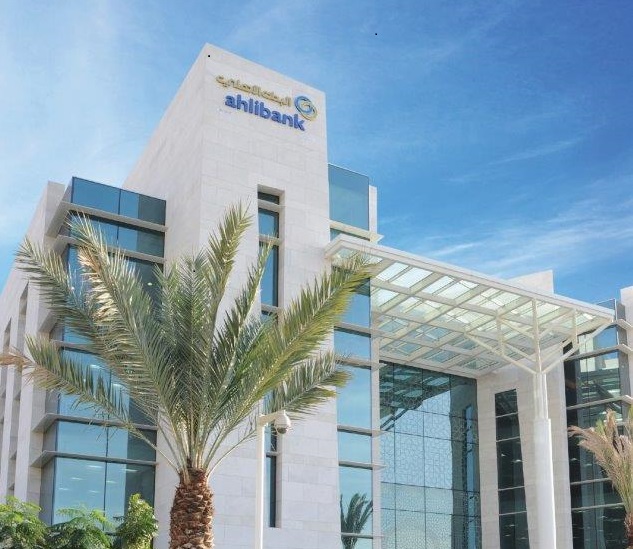 Ahli Bank recently organized a blood donation camp at its headquarters for its customers and staff members.

The Blood donation camp was organized to promote voluntary blood donations and educate the community on its importance. The event invited participation from many customers, bank employees that included both Omanis and expatriates.

It is an annual event supported by the Bank as part of the Bank’s Ahli_Cares campaign, that promotes CSR initiatives to support social causes. Ahli Bank is known for its commitment to corporate social responsibility and participates regularly in health awareness campaigns. The Bank also participates in government and non-government events that revolve around the theme of Ahli_Cares.

“Ahli Bank has been regularly supporting social initiatives and the blood donation drive too received a fantastic response. Many employees supported the event and donated blood this year.” Quoted Mr. Abdullah Al Jabri – Deputy CEO, Support Services. “The success of the blood donation programme is due to the enthusiastic support of our employees and customers. It is our contribution for the blood banks so that whenever there is a requirement, it can be met.”

Ahli Bank’s corporate social responsibility initiatives are aimed towards contributing to the development and the well-being of the nation. The series of initiatives are aimed to complement the government’s efforts for socio-economic development across local community; and help resolve issues that are critical for the society and the people of the country. In the past few years, the Bank has launched several CSR initiatives including Ahli_Cares. A socially conscious Bank, its CSR work comprise everything from government to private; and non-government organizations.