Previous generations have for around two centuries been changing our climate unintentionally and have left us with a global energy regime that now profoundly, progressively, and systematically cause the Earth’s climate to change. Following a quarter century of empty talk about tackling climate change, global carbon emissions in 2018 were the highest ever; and the long-term trajectory of carbon emissions is sharply upward, even though emissions in 2016 and 2017 were temporarily somewhat flatter.

The research shows why carbon emissions in the Middle East must rapidly be brought to net zero globally if future generations, including those already born, are to live securely. Every society’s energy system needs to be completely de-carbonized by totally eliminating the use of fossil fuel in order to stop the accumulation of carbon in the atmosphere. The minimum step necessary for the safety of future generations, then, is a prompt and complete Global Energy Revolution. And we are the pivotal generation that can set that revolution into motion while there is still time. Many companies around this part of the world are trying to tackle this issue with improvements on their services to brig renewable energy to houses and companies. We spoke with experts in the field who gave us an overview on how this change is progressing in the Middle East and how is being tackle.

Hear are the views on the subject from Mr. Michael Mascarenhas, CEO, Desert Group 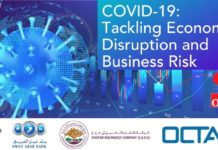 OER-BLME’s Webinar on “Tackling Economic Disruption and Business Risk,” to be held on April 27 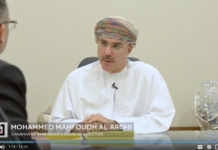 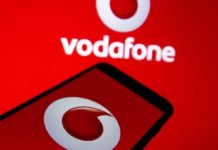 Vodafone to begin operations in Oman in 2020