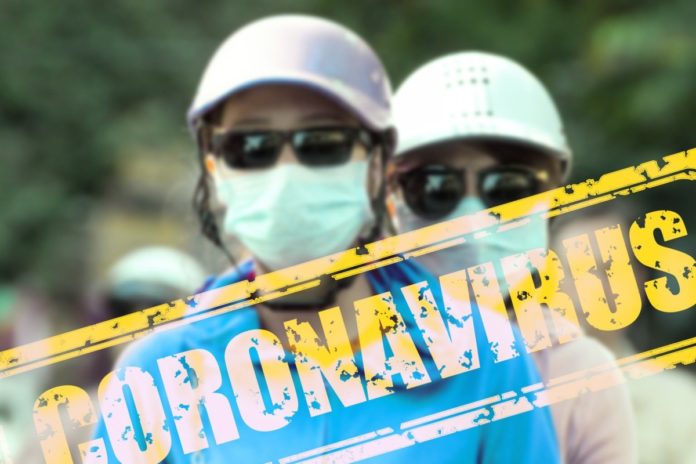 His Majesty Sultan Haitham bin Tarik on Tuesday had a telephonic conversation with India’s Prime Minister Narendra Modi and discussed the health and economic challenges posed by the ongoing COVID-19 pandemic.

The two leaders discussed the steps being taken by their respective countries to respond to them. They agreed that both countries would extend all possible support to each other in dealing with the crisis, a statement by the Embassy of India, Muscat said.

The Prime Minister reiterated his condolences for the demise of HM Late Sultan Qaboos. He conveyed his best wishes for HM Sultan Haitham’s reign, and for the peace and prosperity of the people of Oman. He stressed that India regards Oman as a very important part of its extended neighbourhood 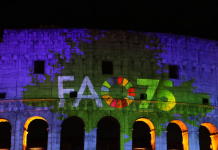 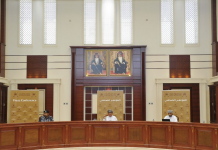 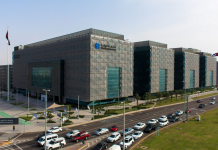