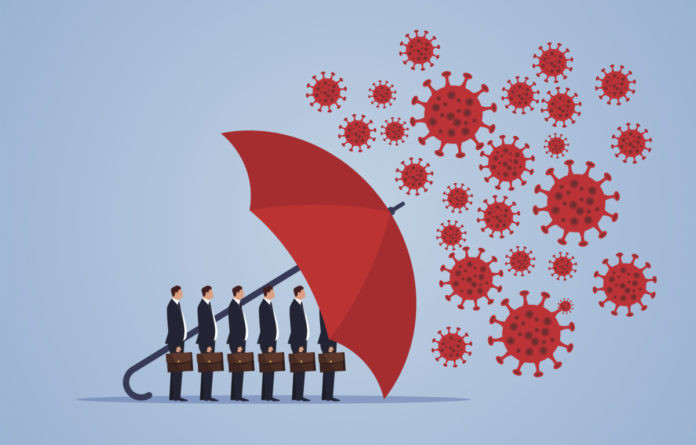 (Bloomberg) — Public health officials around the world have agreed that testing and contact tracing are vital to containing the coronavirus pandemic. But for many people, coming forward to get tested — let alone revealing the personal information of friends, family and close associates — is more terrifying than getting Covid-19.

In South Korea, where gay marriage is illegal and homophobia is common, officials are struggling to reach thousands of people who may have been exposed to the virus at gay nightclubs in Seoul. In Malaysia, undocumented immigrants and foreign workers say they fear detention or deportation. In India, real and suspected virus patients say they’ve become targets of on- and offline harassment.

Governments around the world have released unprecedented amounts of information about actual and potential Covid-19 cases — ages, neighborhoods, travel patterns — all in the name of public health. But it’s also emboldened a new kind of vigilantism and threatened personal privacy, and experts worry harassment and prejudice could undermine the goals of all the disclosure in the first place: containing community spread.

“It’s all become too scary,” said Deepak Saxena, a professor at the Indian Institute of Public Health in Gujarat. Health authorities across India say patients have fled hospitals ahead of their test results, fearing the physical abuse and social ostracism that might accompany a positive result. “No one wants to be tested. People will do anything not to be on one of those lists that are circulating,” Saxena said.

Even prior to the outbreak connected to Seoul’s nightlife scene, a positive coronavirus diagnosis carried deep stigma in South Korea. In a survey conducted by Seoul National University’s School of Public Health, 62% of people reported they were more afraid of the social consequences of getting the virus than they were of the potential health risks.

The number of confirmed cases linked to the Itaewon district, which is home to several gay clubs, rose to 119 on Wednesday, up from 109 the day prior. Mobile operators SK Telecom, KT and LG u+ have provided contact information for 10,950 people who were in the area between April 24 and May 6, so the city could text them to encourage them to go through testing. The government has promised that anyone who may have been in affected can get tested anonymously, no questions asked.

“The virus outbreak is bringing up many social issues that have been unresolved in South Korea for a long time,” said Ki Moran, an epidemiologist at the National Cancer Center. “Homosexuality is one of them, and public disapproval is now testing the nation’s ability to get those who fear that stigma to be tested.”

People have lots of reasons for wanting to remain anonymous. The Malaysian government has detained hundreds of undocumented immigrants and imposed stricter restrictions in areas that are home to mostly foreigners. The crackdown has also affected the 180,000 people recognized as refugees by the United Nations, though not by Malaysia, which isn’t a party to international refugee agreements.

The news of mass arrests in early May was “counter-productive and clearly a step backward in the ongoing public health response to the pandemic,” the Human Rights Commission of Malaysia said in a May 3 statement. “As a consequence, one can expect these vulnerable people will be less willing to come forward for any tests or medical treatment, regardless of the argument or persuasion for them to do so.”

Others fear vicious personal attacks. Varun Vig found himself a target within hours of landing in New Delhi on March 22. After the New York-based graphic designer arrived at the empty suburban apartment he’d chosen for his mandatory home quarantine, neighborhood chat groups began reporting the surreptitious arrival of a coronavirus-positive “patient.”

That was the first thing the nosy Parkers got wrong — Vig didn’t have the virus — but it wasn’t the last. They said he’d escaped from virus-ridden Rome with his infected Italian girlfriend. He’d reportedly evicted his grandparents to take refuge in their home. Maintenance staff soon refused to clear his “contaminated” trash, and police came knocking.

QuickTake: Can Tech Track the Virus Without Shredding Privacy?

Still others have more pedestrian reasons for wanting to maintain their privacy. In the central Japan city of Gifu, at least 30 infections were eventually traced to one of the city’s hostess clubs. While such clubs, where female employees flirt with and entertain the mostly male clientele, are entirely legal, discretion is part of their business model. Customers — and employees — may not be known by their real names.

“World over, an unfortunate consequence of an event of this magnitude is that privacy is sacrificed in the name of public health,” said Nikhil Narendran, a partner in the telecommunications, media and technology practice at the Indian firm Trilegal. “It’s going to be very difficult to regain lost ground.” 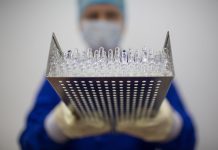 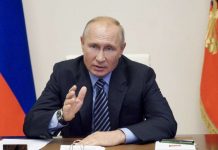 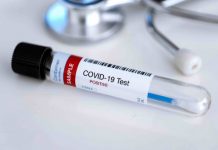