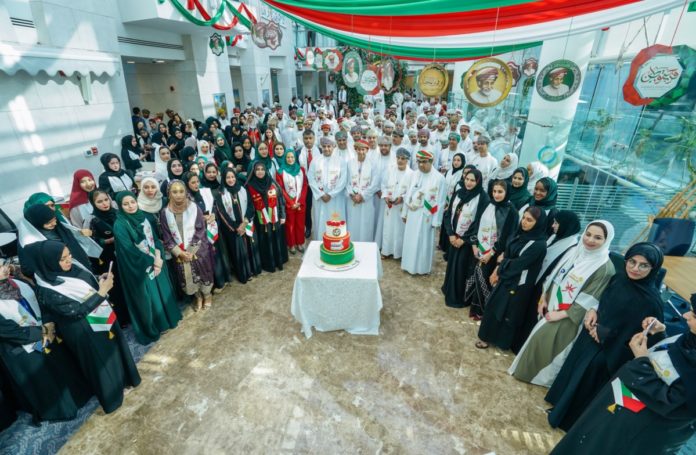 Ahli Bank, the fastest growing bank in the Sultanate of Oman, celebrated the 49th National Day, which falls on November 18 every year.

The ceremony, which was held at the Bank’s headquarters building in Al-Wataya, was attended by the executive management, the bank’s employees and a group of customers. The main building of the Bank was decorated inside and outside with the Sultanate’s flags and pictures of His Majesty Sultan Qaboos bin Said.

On this national occasion, Mr. Said Abdullah Al Hatmi, Chief Executive Officer of the Bank expressed, “It is an honor for me and all members of Ahli Bank to extend our congratulations and blessings to His Majesty Sultan Qaboos bin Said and to the people of Oman. May God bestow him with a long life and good health, and may we have greater celebrations in the years to come. It’s a matter of pride for us to serve the people of Oman and contribute to its growth and development.”

He added: “The anniversary is a great opportunity to celebrate achievements and mobilize energies to continue the good work. He pointed out that Ahli Bank was a real partner in supporting the comprehensive development witnessed in the Sultanate by contributing to the financing of the implementation of many economic and developmental projects.

The CEO stressed that the Bank continues to support the development process under the wise leadership of His Majesty, expressing the Bank’s pride in the pioneering partnership with the government in the economic and social development of the Sultanate.

It is also worth mentioning that Ahli Bank, on the occasion of the Sultanate’s 49th National Day celebrations, announced 49 winners within the Al Wafra account, with total prizes totaling RO 49,000. 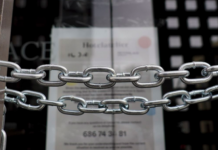 World Economy That Took Elevator Down Faces Steep Stairs Back Up 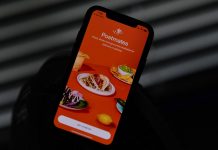