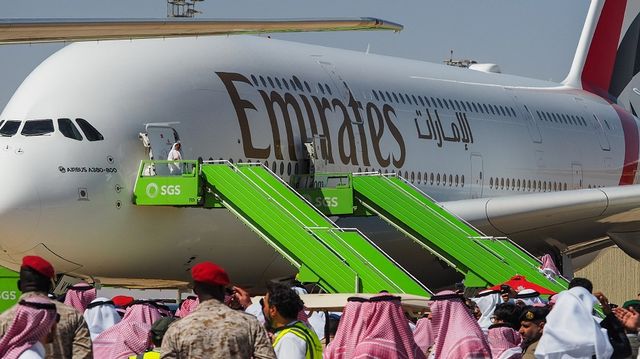 (Bloomberg) — The crisis engulfing air travel deepened after some of the world’s biggest carriers announced drastic measures to cope with the coronavirus outbreak, with Singapore Airlines Ltd. and Gulf giants Emirates and Etihad Airways among the latest to slash flights.

Airlines across the globe are being forced to make unprecedented groundings and furlough thousands of staff. Though large carriers should be able to ride out the crisis through June, smaller and less liquid operators may collapse without support from shareholders and governments, according to Moody’s Investors Service.

“The severity and abruptness of deterioration in the operating environment will precipitate similarly paced erosion of what looked like perfectly adequate excess liquidity just a few weeks ago,” Moody’s analysts including Jonathan Root and Russell Solomon wrote in a report dated March 20.

The chairman of Emirates, Sheikh Ahmed bin Saeed Al Maktoum, said in a memo to staff that some competitors and supply-chain partners may not survive the crisis surrounding the virus, which has infected about 330,000 people and killed nearly 14,500.

Etihad CEO Tony Douglas said in a statement that the carrier supports the government decision and will weather the commercial and operational impact. Discount carrier Flydubai is also halting operations, while the website of Sharjah-based Air Arabia wasn’t accepting bookings for the affected dates.

In Asia, Singapore Airlines said it was unclear when it could resume normal services after grounding 185 of 196 aircraft. CEO Goh Choon Phong said his base salary will be cut by 30% from April 1, up from the 15% announced earlier. Other measures include compulsory unpaid leave for pilots on varying days every month. In all, about 10,000 employees will be affected.

Singapore Air shares plunged 11%, closing at the lowest since 1998. They’ve fallen for nine-straight trading days and have lost 33% in March alone.

The International Air Transport Association, which represents 290 carriers around the world, forecasts the industry needs bailout measures of as much as $200 billion to survive the crisis.

U.S. carriers including Delta Air Lines Inc. and American Airlines Group Inc. are waiting for a package to be cleared, while the U.K. is preparing rescue measures and Air France-KLM could be one of two companies in which the French government holds a sizable stake that require a “massive cash injection,” according to Nicolas Dufourcq, head of state-controlled lender Bpifrance. The Paris-based company is canceling up to 90% of capacity.

In Australia, Regional Express Holdings Ltd. said the country’s airlines may need a bailout of A$4.6 billion ($2.6 billion), six times the amount the government has provided so far, while China has lowered fees and may back mergers of smaller airlines into the bigger state-backed ones. The state has started taking steps to control the parent of Hainan Airlines Holding Co.

Moody’s forecasts airline capacity could be cut by more than 60% on average in the second quarter, or over 75% in some cases on a year-on-year basis.

Even where flights had been operating relatively normally, the landscape is changing. India has told airlines to keep an empty seat between passengers, and also called for at least one meter of spacing at check-in counters and an “adequate distance” between cabin crew and customers.

Assuming the spread of the virus slows by the end of June and demand rebounds, airline capacity will fall 25% to 35% this year, though there’s a high degree of uncertainty, Moody’s said. Long-term travel demand should be robust and grow steadily, but the virus may have a lasting impact that reshapes the industry, according to the report.

“Some patterns will become more permanent,” it said. “Corporate travel is the most likely casualty as businesses ramp up their investments in remote working and see the cost savings.” 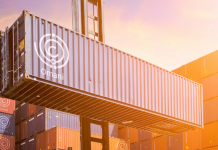 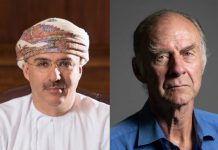