Stars of Science officially kicked off the search for this year’s Top Arab Innovator by choosing 22 applicants to advance to the selection episode, where eight innovators will get the chance to transform their ideas into reality. 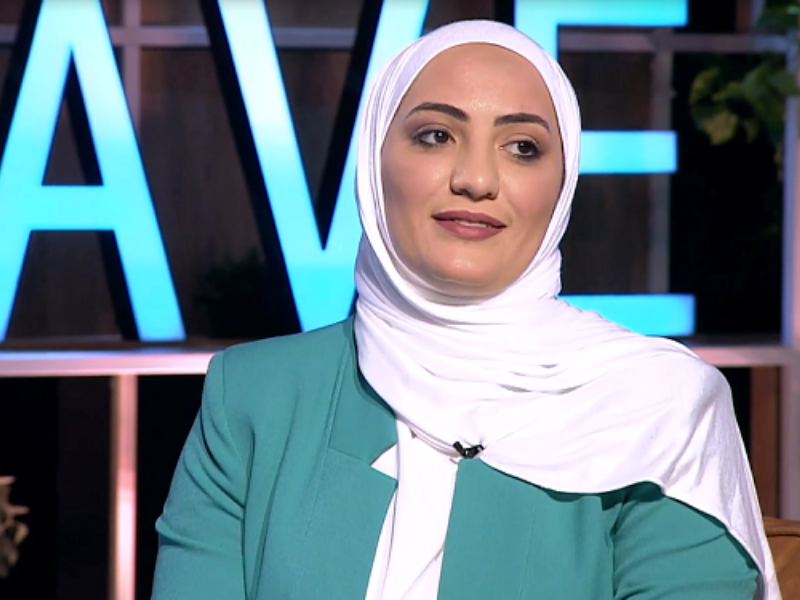 Focusing on collaboration and encouraging open dialogue amongst fellow innovators, the show’s alumni took center stage during the casting episodes to help candidates prepare for the jury’s questions and act as an initial screening for novel ideas. After delivering a short presentation to new and old competitors, potential contestants then had a one-on-one session with each jury member to further explain their concepts.

“Stars of Science encourages young Arab innovators to pursue greatness while upholding the highest standards in scientific integrity and excellence,” said Dr. Khalid Al-Ali, Stars of Science jury member. “The passion and dedication we have seen throughout these casting rounds are proof of the innovative spark that the show has lit in the Arab region throughout the past decade.” 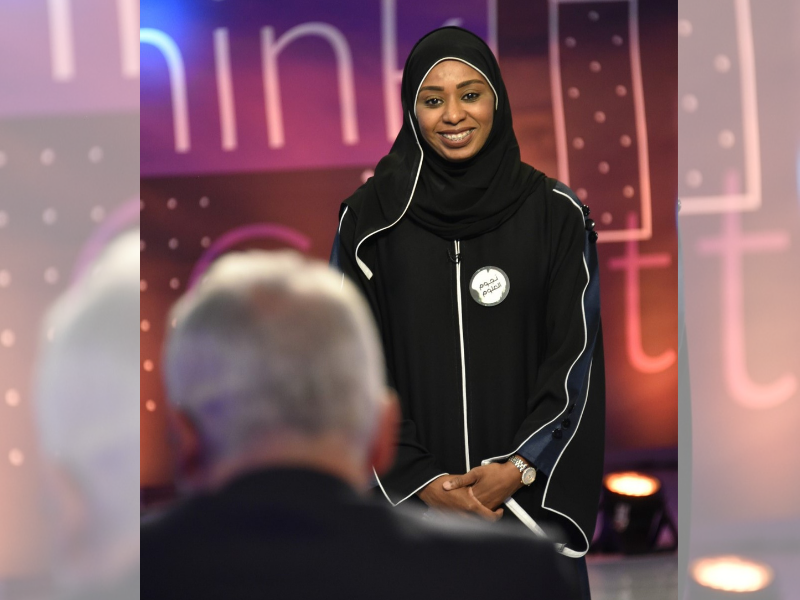 In its opening episodes, many projects presented to the jury focused on environmental sustainablity. Ideas included a machine that turned inedible dates into paper, and a method for replacing the current chemical agricultural pest control with ultrasonic waves to produce healthier harvests. 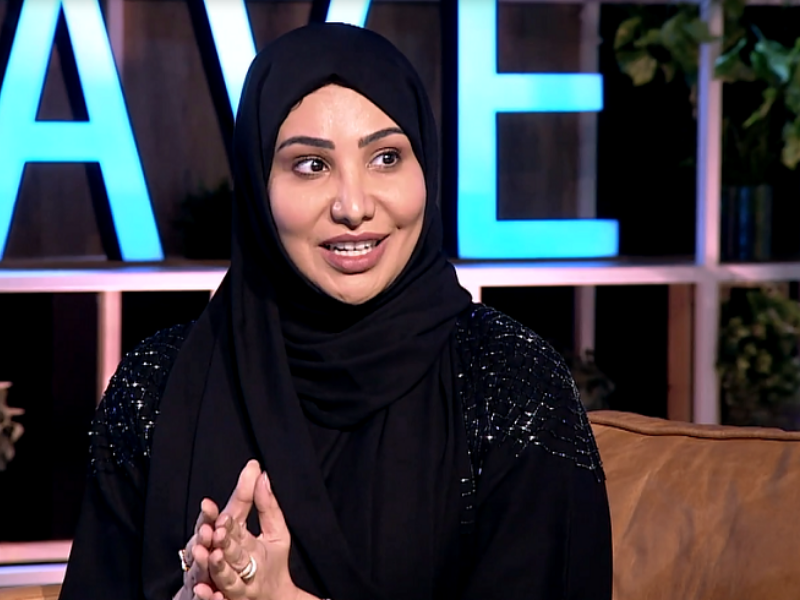 Inventions focusing on using modern technological methods to solve contemporary issues also featured prominently. These included an algorithm-based application to detect and warn the user from fake news or misinformation on social media platforms, and smart glasses equipped with cameras to better the life of the visually impaired by transforming images into verbal directions.

Several inventors proposed significant improvements to existing devices, such as a smart baby formula device that both disinfects and readies bottles for use in a time-efficient manner, and a machine that enhances the usage of inhalers by ensuring the correct dosage is consumed by the patients. 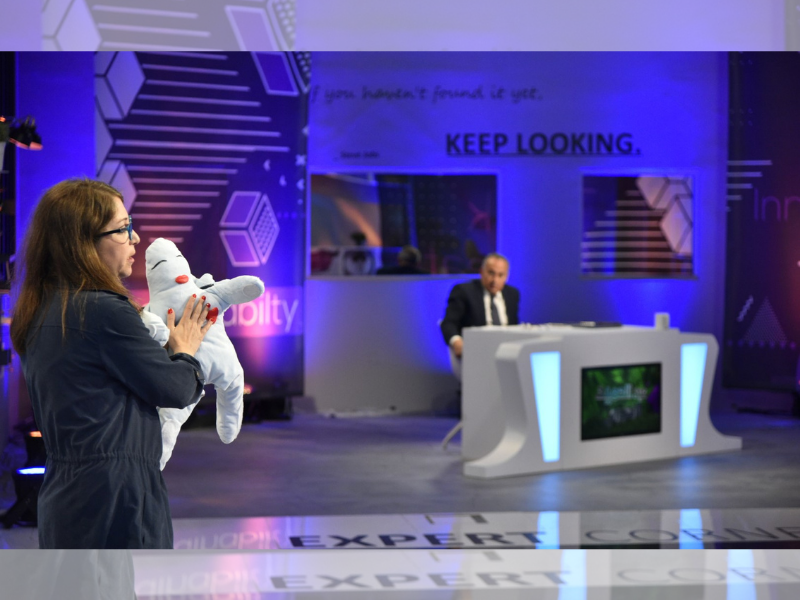 The casting episodes also featured an increasing number of female participants. This rise reflects a reality in the Arab region where women are challenging existing stereotypes and holding positions in the scientific fields in their respective countries.

During the selection episode, viewers will discover which contestants will make the top eight and continue their journeys on Stars of Science. They will work at the state-of-the-art shared innovation space at Qatar Science & Technology Park, part of Qatar Foundation, where their inventions will undergo different stages during the elimination rounds, including proof of concept, design, prototyping, and testing. 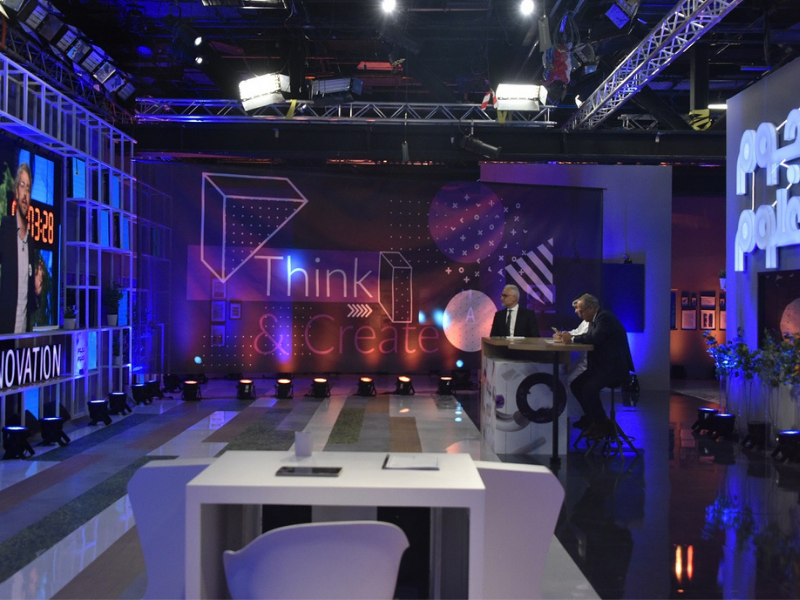 The contestants will defend their projects in front of the jury, guests, and experts, battling to secure a place in the Grand Final where they will compete for a share of $600,000 in seed funding.

The program is airing on eight TV channels around the world and online. For a full broadcast guide to Stars of Science Season 12, visit www.starsofscience.com