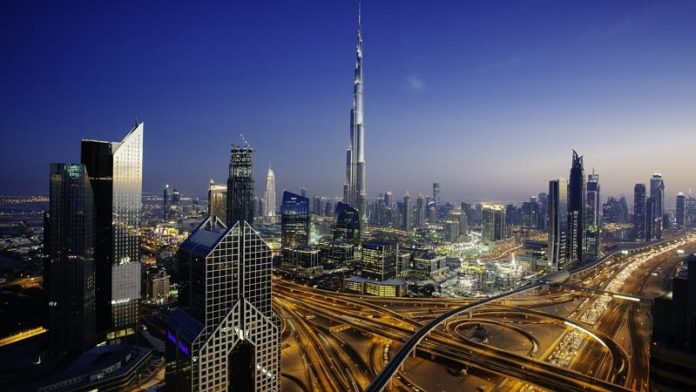 IRF’s Global Road Achievement Awards are among the leading global awards for recognizing creative road projects and individuals who care for the improvement of roads in the socio-economic development of nations.

The event, which was held on the sidelines of IRF Global R2T Conference & Exhibition in Las Vegas, USA, was attended by scores of ministers and top officials of transport and roads in various countries.

His Excellency Mattar Al Tayer, Director-General and Chairman of the Board of Executive Directors of RTA, was delighted with the achievement as it culminates the massive efforts put by RTA to achieve the highest traffic safety standards in this vital field, and cope with the safety challenges on Dubai roads.

“RTA will continue to prioritise traffic safety, especially for children, as part of its comprehensive safety strategy. We will endeavour to cut road fatalities and improve the safety of our roads to the highest global standards in line with our vision of Safe and Smooth Transport for All,” said Al Tayer.

“RTA has undertaken several projects, plans and initiatives to improve traffic safety, reduce pedestrian accidents, and improve the traffic safety culture of road users in Dubai. In conjunction with Dubai Police, RTA will implement the 5-year traffic safety strategy, and seek to achieve the key performance indicators and targets of Dubai Traffic Safety Strategy 2017-2021. Road accident fatalities in Dubai have plummeted from 22 cases per 100 thousand of the population in 2006 to 2.4 cases per 100 thousand of the population in 2018.

“We will continue our efforts to improve traffic safety on Dubai roads to rank Dubai amongst the top cities in traffic safety worldwide. RTA increased the number of pedestrian bridges and tunnels by 358% from 26 to 119 and provided safe pedestrian crossings and traffic calming devices in all residential areas, especially nearby schools and mosques. RTA’s traffic awareness campaigns are focused on improving traffic safety for certain segments such as workers, students & parents and motorists. The campaigns are delivered in multiple languages to reach out to the intended audience. Specialist workshops were held in schools, workers accommodations and big companies to deliver the message of the campaign,” added Al Tayer.

Read: Soon, all Dubai taxi bookings only via Hala app

Al Tayer held a meeting with Dan Aman, CEO of General Motors to discuss cooperation in self-driving vehicles. He also met with HE C. Patrick Sankey, President & CEO of the International Road Federation to discuss the hosting of IRF Conference and Exhibition in Dubai in 2021. Discussions also focused on more cooperation between RTA and IRF in benchmarking and innovation in roads. 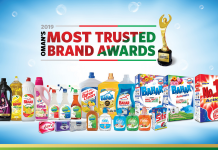 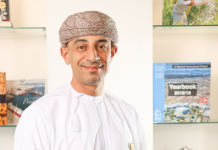