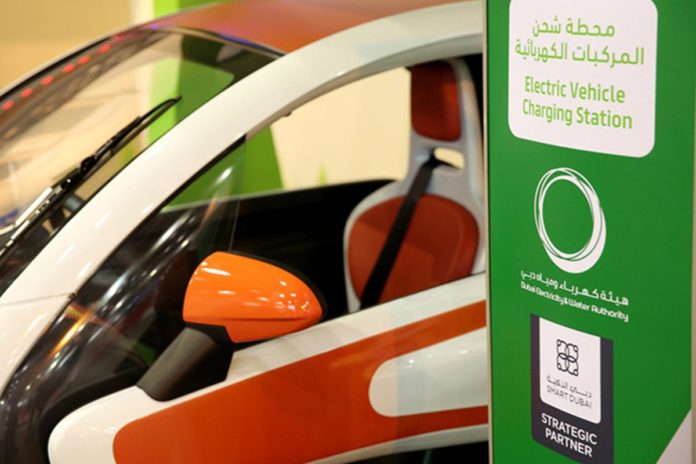 Dubai residents will now be able to charge their electric vehicles for free till December 31, 2021, the Dubai Electricity and Water Authority (DEWA) announced.

The new extension applies to non-commercial users, who register for the EV Green Charger initiative, DEWA clarified in a tweet.

#DEWA has announced an extension of its free electric vehicle charging for non-commercial users registered in the #EVGreenCharger Initiative to charge their vehicles for free at #DEWA public charging stations until the 31st of Dec, 2021. #DEWAnews pic.twitter.com/deK00XFn6y

This incentive is exclusive to DEWA public charging stations and does not include home charging stations. Commercial registered users such as government, semi-government, and private organisations will be charged the tariff of 29 fils per kilowatt hour, effective from the 1st of January 2020, the authority said in an official statement.

Read: Soon, all Dubai taxi bookings only via Hala app

“We support the Smart Dubai initiative, launched by His Highness Sheikh Mohammed bin Rashid Al Maktoum, Vice President and Prime Minister of the UAE and Ruler of Dubai, to make Dubai the happiest and smartest city in the world; the UAE Vision 2021 which aims to achieve a sustainable environment in terms of air quality, conservation of water resources, increased reliance on clean energy, and green development,” said HE Saeed Mohammed Al Tayer, MD & CEO of DEWA.

Pointing at DEWA’s efforts on implementing the Dubai Green Mobility Initiative to promote the use of electric and hybrid vehicles, Al Tayer added, “DEWA also supports the Dubai Plan 2021, to make Dubai a smart, sustainable and innovative city in managing its resources, improving its quality of life, and consolidating its position as a global model for a green economy. DEWA seeks to increase the number of hybrid and electric vehicles in Dubai, which supports the Dubai Green Mobility Strategy 2030 and the Dubai Carbon Abatement Strategy 2021 to reduce carbon emissions from the transportation sector.”

“DEWA encourages individuals and the community to use sustainable transportation. Since DEWA launched the EV Green Charger Initiative in 2015 and its associated free charging incentive, there has been a significant increase in the number of electric and hybrid vehicles in Dubai. Due to the positive response, we decided to extend the free charging incentive for the owners of non-commercial electric vehicles until the 31st of December 2021. The huge turnout from the community encourages us to launch further initiatives to secure a more sustainable future for generations to come,” he said. 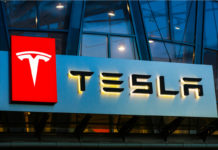 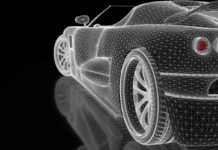