Despite shrinking to its lowest point of under 400 aircraft during the pandemic, the in-service fleet size in the Middle East is forecasted to reach more than 2,300 by 2031, according to Oliver Wyman’s latest fleet and MRO forecast.

Titled, ‘Global Fleet & Maintenance, Repair, and Overhaul (MRO) Forecast 2021-2031’, the report shows that the regional aviation fleet will be smaller than once projected because of the impact of COVID-19, and a decade of smaller fleets will mean constrained growth and consolidation. 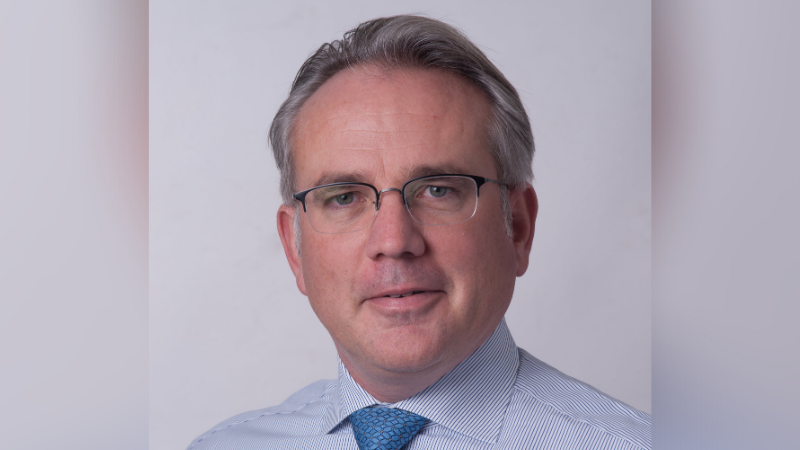 Commenting on the insights, Michael Wette, Transportation and Services Partner at Oliver Wyman, said: “The Middle East sits in a unique position in dealing with the consequences of the pandemic and the airline losses from it. Mostly state-owned operators are somewhat protected from the short-term financial hit, given that the government will likely provide financial support.”

“While the regional fleet will not recover until early 2023, it is not expected to impact the medium or long-term growth of the region, particularly when it comes to the short-haul fleet.”

Despite the pandemic, overall Middle East fleet growth for aircraft is still projected at a positive 2.1 per cent over the coming five years, according to the report. During this period, fleet composition is shifting more towards the narrowbody segment, driven by a large number of orders from budget carriers.

Regardless of the optimistic projections, the slow recovery may mean fewer direct and less frequent routes — at least until the pandemic is under control and normal economic activity returns.

Fewer aircraft flying means fewer planes need to be produced or repaired. Given the inventory backlog of new planes that are built but undelivered or unsold, more aircraft will be delivered to airlines over the next several years than will be produced by aerospace manufacturers. While production and deliveries are closely aligned in normal years, this imbalance reflects conflicting pressures on airframe manufacturers to balance the realities of lower market demand with the needs of key suppliers to maintain enough production.

The impact of COVID on the Middle East MRO market will also be significant – both in the short and long terms. According to the report, the regional MRO would recover in 2023 with the Middle East having the slowest recovery timeline amongst regions. According to the report, this is due to an outsized exposure to international travel, recovery of which is expected to lag until 2025.

According to the report, Middle East low cost/budget airlines have hundreds of narrowbodies on order, given the region’s narrowbody fleet size of just 500 aircraft at the start of 2020. In the upcoming period, regional jets  are expected to see strong growth. With the long-term widebody growth forecast reduced by about one percentage point on an annual basis, narrowbodies are estimated to overtake the widebody fleet beginning in 2027.

The Middle East has the slowest recovery timeline, attributable to an outsized exposure to international travel compared to other regions. Regional traffic is expected to recover at a more accelerated pace, which will drive a shift in the distribution of passengers within the region and affect the makeup of the fleet.

Michael Wette added: “A mitigating factor that could partially offset the drop in international demand is the relatively large number of narrowbody deliveries scheduled in the region over the next decade. These deliveries would help recoup some of the MRO demand lost from the cut in widebody deliveries to the region.”

After recovery, the Middle East outlook stabilizes with MRO growth of more than two percent annually as its relatively young fleet grows at a CAGR of over six percent between 2023 and 2031.