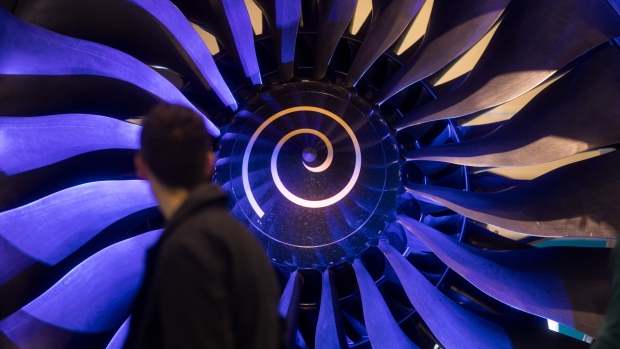 (Bloomberg) — Rolls-Royce Holdings Plc cast doubt on the likelihood that a $21 billion Emirates order for 70 Airbus SE jets equipped with the U.K. company’s engines will be signed at the Dubai Airshow next month.

Finalization of the deal for A350 and A330 wide-bodies, announced in February alongside a restructuring of the carrier’s remaining A380 superjumbo orders, is being delayed by issues concerning price and the performance of the planes, said John Kelly, Rolls’s senior vice president for the Middle East and Africa,

“In terms of this air show, we don’t expect any major announcements,” he said in an interview.

Emirates President Tim Clark last month hit out at planemakers, saying he’d run out of patience with glitches that have held up new models or forced costly groundings for repairs. The airline will no longer accept jets that fail to meet specifications given by Airbus, Boeing Co. and their engine providers, he said.

Clark also said he couldn’t be sure about the reliability of the Rolls-Royce engines that power the Airbus planes, or that the company had resolved issues with a turbine for the Boeing 787, of which Emirates has 40 on order. 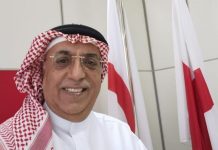 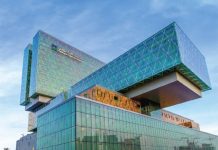 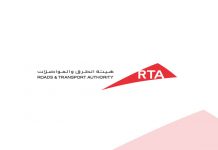