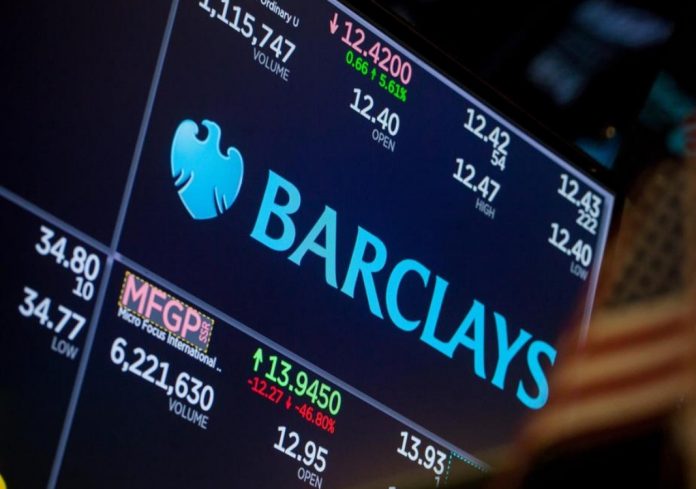 (Bloomberg) — U.K. prosecutors added to the fraud indictment of three former Barclays executives who are to go on trial in connection with the bank’s fundraising from Qatar at the height of the 2008 financial crisis.

The Serious Fraud Office included charges of actual fraud to the existing counts of conspiracy to defraud against the men, according to a copy of the indictment released Thursday.

All three deny wrongdoing. A trial is scheduled for October.

The charges relate to a period when the bank was attempting to avoid nationalization, a fate imposed on two competitors as the financial crisis tore into balance sheets more than a decade ago.

The SFO alleges that Barclays paid Qatar hundreds of millions of pounds as a sweetener to secure the investments and dismisses the bank’s claim that the payment was to cover services that Qatar was delivering.

If convicted, the men could face up to 10 years in jail.