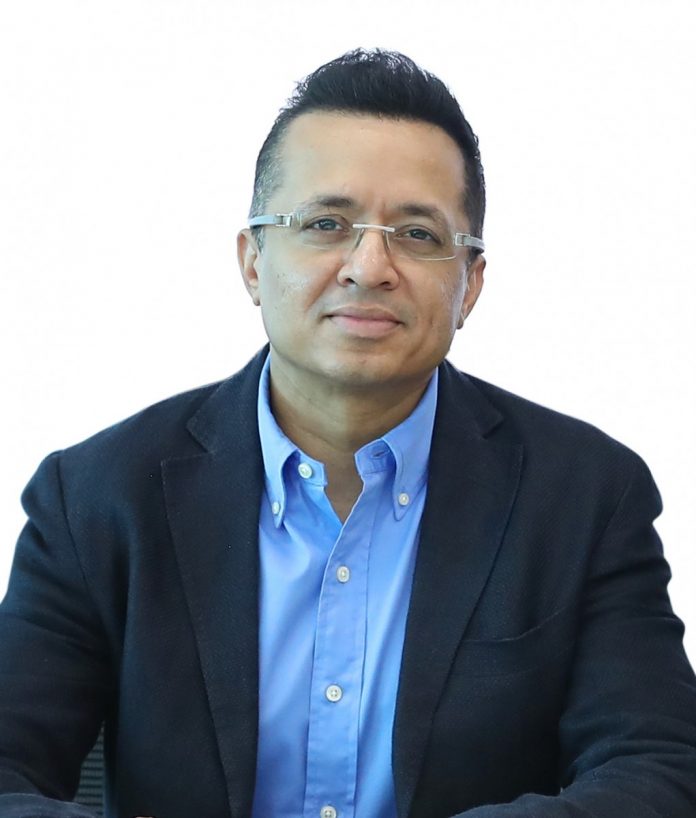 Mashreq, one of the leading financial institutions in the UAE, has appointed Mufazzal Kajiji as the new Head of Mashreq Gold and Executive Vice President of Mashreq Bank, to take over from Ishrat Kiyani.

Mufazzal joins Mashreq from Noor Bank, where he was the Head of Retail Banking Group, responsible for overseeing the bank’s retail banking franchise across personal, business banking and wealth management segments, branch and digital channels as well as the group’s marketing function.

In his new role, Mufazzal will be responsible for driving Mashreq Gold’s value proposition, overall financial performance and further enhancing customer experience and service quality. He will also oversee Mashreq Gold’s investment mortgage and insurance product segments as well as its team of investment advisors.

Commenting on the appointment, Subroto Som, Executive Vice President – Group Head of Retail Banking Group, Mashreq Bank, said: “I am pleased to welcome Mufazzal Kajiji as the Head of Mashreq Gold and Executive Vice President at Mashreq. Mufazzal is a seasoned professional and has multi-functional experience across a variety of senior leadership positions in leading institutions across the Middle East and India. As we look to grow our wealth proposition, we strongly believe that Mashreq will benefit from his knowledge and expertise within the consumer banking space; particularly in the wealth and asset management.”

“On behalf of everyone at Mashreq, I would also like to thank Ishrat Kiyani for his valuable contributions in leading Mashreq Gold. Under Ishrat’s leadership, Mashreq Gold grew significantly over the last five years, demonstrating our commitment to being a trusted wealth management provider in the region. He was also integral in building and nurturing a talented wealth management team – and we wish him and his family the best for the future,” added Subroto.

On his part, Mufazzal Kajiji said: “I am pleased to be joining Mashreq Bank at what is an important time for the industry. In today’s digital-first banking world, utilizing new technologies such as AI and data analytics as well as consistently pursuing innovation have become more critical in the wealth management space, than ever. As a bank that places customer-centricity at the heart of its strategy, I look forward to leveraging as well as building on Mashreq’s digital capabilities, to offer our clients with a superior and bespoke experience.”

Mufazzal is a senior consumer banking professional with over 20 years of experience. Prior to his role at Noor Bank, he was the Executive Vice President and Global Head of Wealth Management and Affluent Banking at First Gulf Bank, a position he held for more than 10 years. He has also held numerous senior roles across multinational institutions including Citibank, Standard Chartered and Alliance Capital (Bernstein).