National Commercial Bank hired JPMorgan Chase & Co. to advise on its proposed merger with Riyad Bank that would create the Gulf’s third-largest lender with $182 billion in assets, people familiar with the matter said.

Saudi Arabia’s largest bank decided on the appointment on Thursday, the people said, declining to be identified because the decision hasn’t been made public. Riyad Bank is working with Goldman Sachs Group Inc. on the deal, the people said.

National Commercial Bank and Riyad Bank couldn’t immediately be reached for comment, while JPMorgan and Goldman Sachs declined to comment.

The Public Investment Fund, Saudi Arabia’s wealth fund that owns stakes in some of the biggest lenders, is weighing which banks could be merged as the kingdom explores potential combinations to boost its financial services industry, people familiar with the matter said in December.

The sovereign wealth fund owns a 44 percent stake in National Commercial Bank and about 22 percent of Riyad Bank. Other government-controlled funds hold stakes in both banks. Goldman Sachs and JPMorgan also advised on the merger of SABB and Alawwal, the first bank combination in the country for about 20 years. 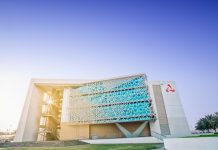 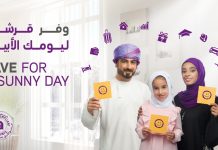 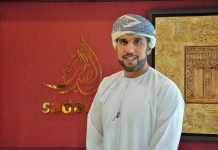