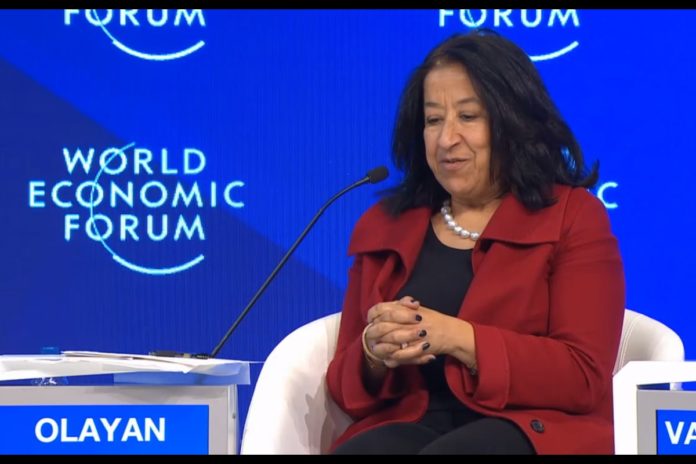 The Saudi British Bank (SABB), the third-largest lender in Saudi Arabia, has appointed Lubna Suliman Olayan as the board chairperson for a tenure of three years from January 1, 2020 until December 31, 2022.

SABB also appointed Saad Abdulmohsen Al-Fadly as the vice-chairman for the three year period. The lender announced it in a statement on the Tadawul Stock Exchange, where its shares trade.

SABB became the largest lender in the kingdom following the $5 billion merger with competitor Alawwal Bank in June 2019, to create a financial entity with more than $73 billion in assets.

Olayan took over the role of chairman after the merger, becoming the first woman in history to chair a Saudi-listed company.

The 64-year-old was named as among top 100 most influential people of 2005 by Time magazine and listed among Forbes’ Most Powerful Women in 2014.

In 2004, she became the first woman to join the board of a Saudi publicly listed company when she was elected to the board of Alawwal Bank and served as its Deputy Chairman.

With wide-ranging experience in investments and operating companies, Olayan served as CEO of Olayan Financing Company for over 35 years, and presently chairs its ExCom, in addition to chairing the board of Olayan Saudi Holding Company.

She has been a member of the Board of Schlumberger since 2011 and a Board member of Ma’aden since 2016. Ms Olayan sits on the international advisory boards of Akbank, Allianz SE, McKinsey & Co and Bank of America Merrill Lynch, she is also a trustee of KAUST, MIT and the Asia Business Council.

She also joined the International Advisory Boards of Rolls-Royce and Citigroup and served on the Board of Chelsfield plc, the UK property developer.

She holds a master’s degree in business administration from Indiana University and an honorary doctorate in law from Trinity College, Dublin. 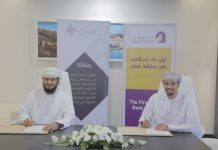 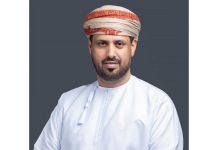