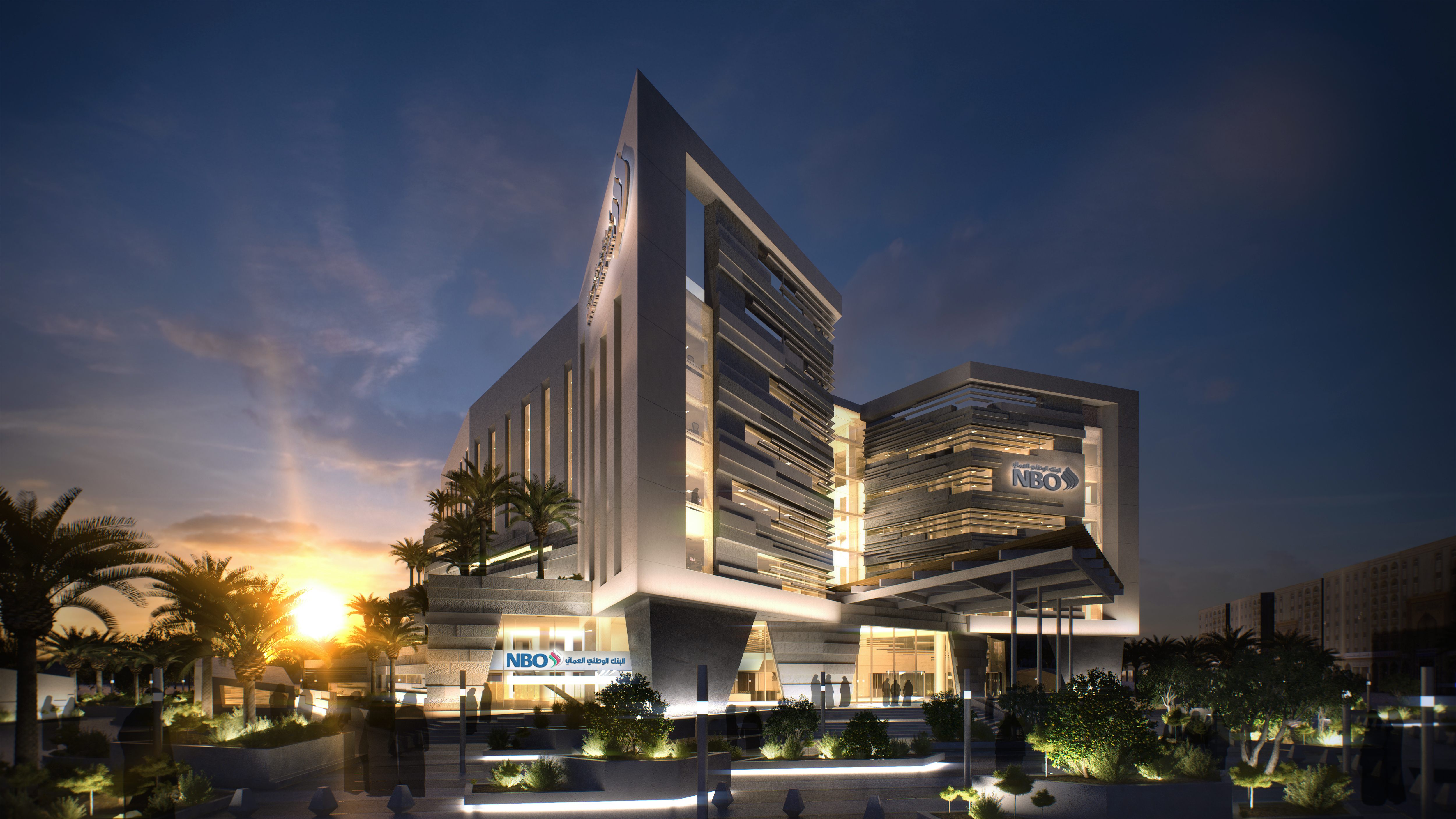 National Bank of Oman (NBO) has mandated five leading banks to arrange investor meetings starting tomorrow ahead of a potential capital-boosting bond sale. In a statement to the Muscat Securities Market, the bank said it has mandated Bank of America-Merrill Lynch, Citigroup, Credit Agricole, National Bank of Abu Dhabi and Standard Chartered for the potential offering.
A benchmark US dollar perpetual Tier 1 Regulation S bond offering may follow subject to market conditions. The bank is looking to raise around $300 million in additional Tier 1 capital securities.
Third largest bank by assets in Oman, the bank will meet investors in Hong Kong on Thursday, Singapore on Friday, the United Arab Emirates on Monday and London on Tuesday. It was in June this year shareholders approved an increase in the bank’s capital following the conclusion of an extraordinary general meeting.
The board’s proposal to issue up to $300 million in additional perpetual Tier 1 Capital Securities was approved at the meeting. Shareholders also sanctioned increasing the limit of the bank’s existing Euro Medium Term Notes (EMTN) programme from $600 million to $1.5 billion over the next four years, subject to applicable regulatory approvals.
In 2014, a $500 million bond issued under the EMTN programme was oversubscribed more than three times following a highly successful international investor roadshow. NBO is rated A3 by Moody’s and BBB by Fitch. 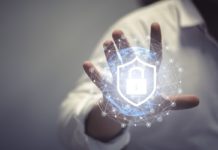 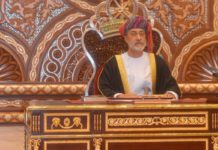 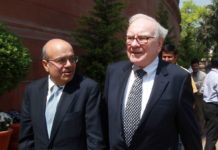