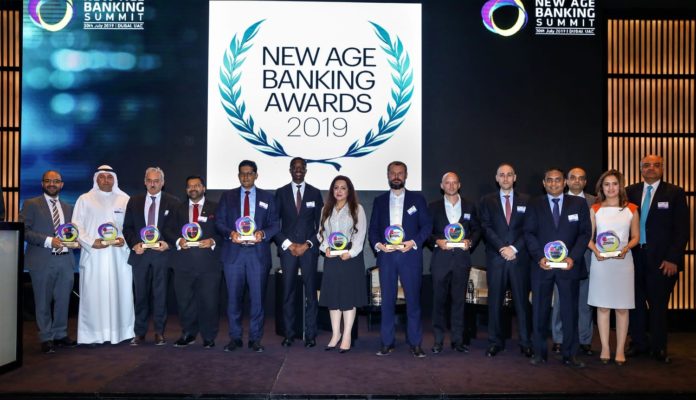 BusinessLive Middle East’s New Age Banking Summit and Awards 2019, held on 30th July at Armani Hotel Dubai received an overwhelming response. The summit was designed to address key challenges and explore technologies that can accelerate the regional banking sector in the digital age.

Featuring sessions on blockchain, AI, digital transformation, customer experience, open banking, data analytics, the event stressed on driving efficiency across various channels for better customer experience as well as the need to be in line with regulatory norms while embracing digitization.

The best performing banking and fintech companies were presented with The New Age Banking Awards at the Summit. The Awards were presented by Atulya Sharma, CEO, UMS Group and Poonam Chawla, Associate Publisher, BusinessLive ME. 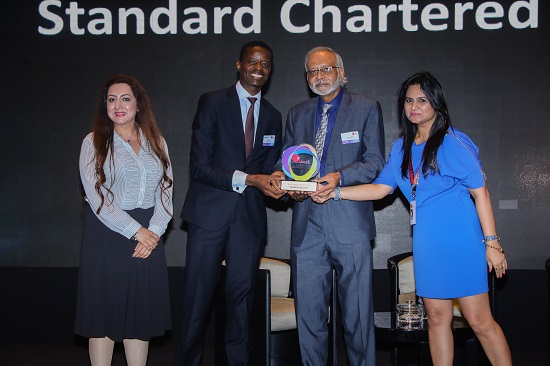 The New Age Banking Summit was sponsored by Mashreq Bank, Bank of Sharjah, HSBC and Commercial Bank of Dubai.

HPS and Credentek were the supporting partners of the event. 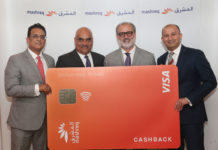 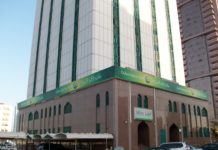 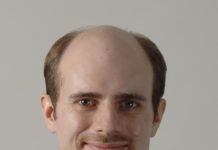