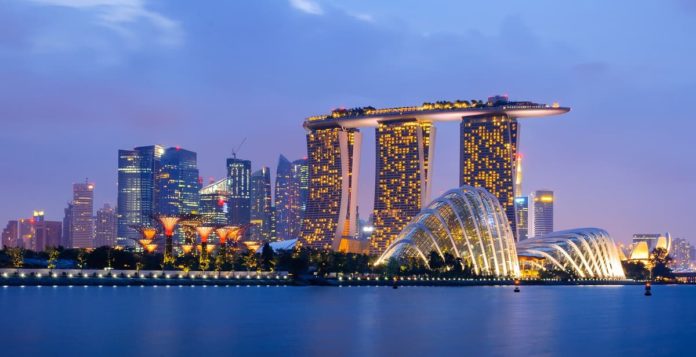 Applications must be submitted by the end of this year and the Monetary Authority of Singapore will assess them based on various criteria including growth prospects, according to the regulator.

The central bank said in June it plans to issue as many as five new digital bank licenses to non-banks to strengthen competition in financial services. The U.K. and Hong Kong are among major economies that have allowed virtual banks, creating a new generation of rivals for traditional lenders.

Among the firms to have reportedly expressed interest are Grab, Razer and Malayan Banking Bhd. Oversea-Chinese Banking is in talks with companies including Singapore Telecommunications about applying, Bloomberg reported last week.

The MAS has set two categories for the new licenses. The first allows up to two digital full banks for non-bank firms based in Singapore and controlled by Singaporeans. They will be allowed to provide a range of financial services and take deposits from retail customers.

The second category allows three digital wholesale banks limited to corporate clients only, which are open to both local and foreign firms.

For both categories, at least one 20% controller must have a three-year track record in technology or e-commerce, the MAS said Thursday.

Digital banking isn’t new in Singapore, where the regulator has allowed local lenders to pursue online-only business models since 2000. DBS Group Holdings and United Overseas Bank, both based in the city-state, also operate digital banks in other Asian countries including India and Thailand. 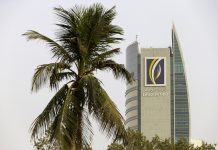 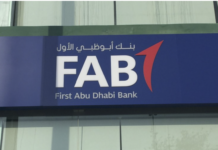 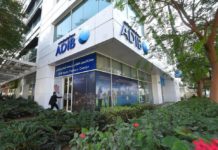