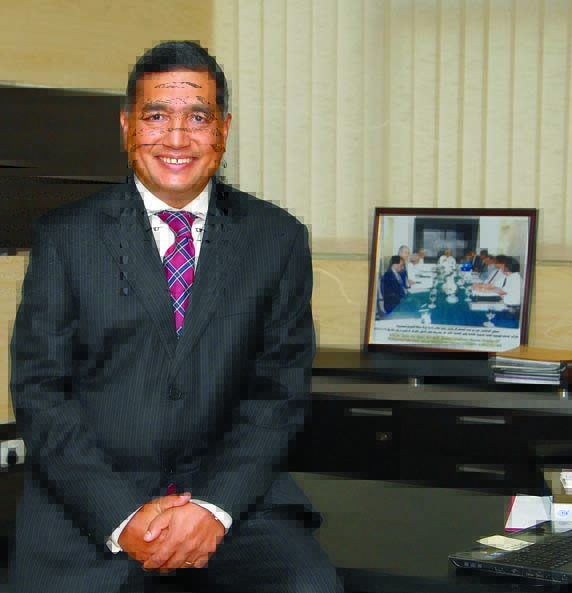 Muscat Finance was able to achieve a net profit after tax of RO5.138 mn, a growth of 18 per cent over 2015. The company adopted a cautious approach to growth. Excerpts from an interview with CEO, Bikram S Rishi
Can you highlight Muscat Finance’s financial performance in 2016?
During the year, Muscat Finance shrunk its debtors’ portfolio owing to the increase in the macroeconomic risks. However, it was able to achieve a net profit after tax of RO5.138mn, a growth of 18 per cent over 2015. The company adopted a cautious approach to growth and focused its attention on ensuring low accretion to non-performing loans and on maintaining profit margins, to ensure improvement in shareholder value.
Muscat Finance continues to provide products which support the needs of the customers and assist in the government’s efforts to grow the economy. It provides financing for vehicles, equipment, warehouse financing, purchase of plant and machinery and so on to business establishments in the form of financial leasing. It also provides short term finance to them by way of factoring of receivables. It also issues LC and guarantees to various small and medium sized companies. Loans are also provided to individual customers to purchase vehicles and consumer durables for their homes.
The company accepts deposits from corporates and government entities and has also issued Unsecured Non-convertible Subordinated Bonds worth RO5 mn in 2016, which are now listed on the Muscat Securities Market.
Did the company improve its profitability in 2016?
Yes, the profits of the company increased by 18 per cent over 2015, however we expect 2017 to be a challenging year and if the cash flow situation remains difficult in the first half of the year, then there will be an increase in non-performing loans with subsequent impact on provisioning and profits.
Has the company undertaken any initiatives to reduce non-performing loans and curtailing disbursements in 2016? How successful were these measures?
The company has been aggressive in pursuing non-performing loans and has been cautious in disbursements. This has helped us to have lower than market accretion of non-performing loans, and has had a positive impact on our profits.
What is the company’s outlook
for the future?
There are a number of new regulatory challenges which all banks and FLCs are going to face in 2017, along with the continued challenges from 2016.
Are there plans to increase interest rates in 2017 or will it continue to remain at the same level?
We expect interest rates to increase to reflect the increasing borrowing costs globally and locally.
Does the company have any plan to expand into new product areas?
Yes, the company does plan to expand into new products, but we will do so prudently and in line with the risks that we foresee in the economy.
How is Muscat Finance coping up
with the increased competition
in the market?
Muscat Finance has focused on delivering shareholder value and adopting a cautious approach to growth given the current and imminent risks in the market. We will continue our strategy but if the market improves in the second half then we will align our growth momentum accordingly.
What do you think about the performance of non-banking finance industry in the coming years?
The Finance and Leasing sector was affected by the challenging economic conditions in 2016 and while the net debtors grew by 3.8 per cent over the previous year, there was a drop in profits for the sector. The main reason for the drop in profits was the sharp increase in borrowing costs which affected all the finance companies. We expect the various regulatory changes being affected in 2017 like the increase in the tax rate, implementation of withholding tax and the continued tight liquidity to have an impact on the profits of the leasing sector. 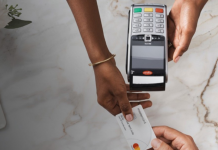 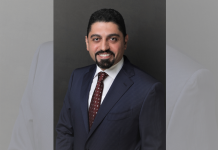 Rise of Digital Banking and Payments in the Middle East 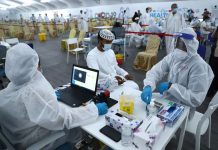