The data, released by the Central Bank of the UAE on financing economic activities, shows an increase in financial facilitations provided to retail by 5.4 percent or AED 2.6 billion at the end of September 2019, as compared December-end 2018.

“The activity witnessed by the sector is in line with figures recently published by the National Economic Registry, which showed that the number of recent licences issued in 2019 exceeded 40,000,” said the country’s state media in an official statement.

Financing the retail sector accounts for around 32 percent of the total facilitations received by the country’s commercial sector from January to September 2019, totalling AED 157 billion.

Statistics from the Central Bank of the UAE also showed that facilitation provided to the retail sector grew since the start of 2019, but the highest surge occurred in the third quarter, increasing from AED 47 billion in June to AED 50.4 billion in September. 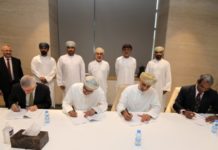 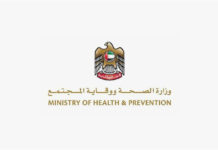