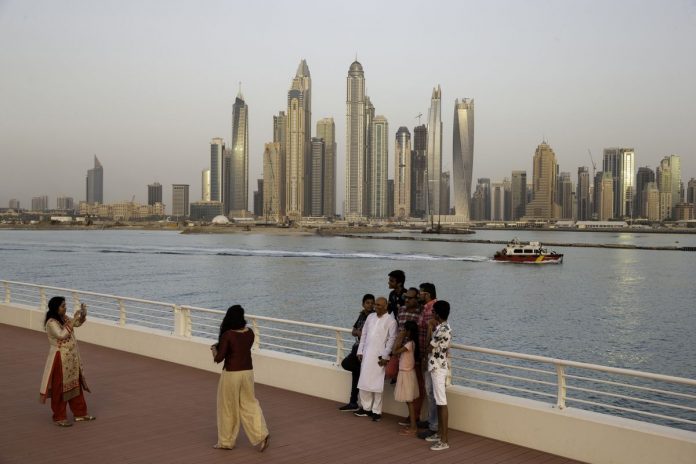 (Bloomberg) — Investors got their first chance in months to size up how Dubai’s economy has fared during a downturn in its bellwether property sector as much-delayed data indicated growth last year was the slowest since 2010.

Figures released by the emirate’s statistics center website late on Tuesday showed gross domestic product expanded 1.9 percent in 2018, down from 3.1 percent the previous year. Finance, mining and manufacturing were among the worst-performing industries. No quarterly GDP figures are available for last year.

“The weakening in economic activity was already being seen in a number of proxy indicators,” said Monica Malik, chief economist at Abu Dhabi Commercial Bank. “Looking forward to 2019, we believe that the key headwinds to Dubai’s economy will likely come from oversupply of infrastructure and the external backdrop.”

Read: Nobody Knows How Dubai’s Economy’s Been Doing Lately

A property glut and faltering demand have been a drag on the Middle East’s commercial hub since real estate prices peaked in 2014. Dubai’s benchmark stock index was the world’s worst equity performer last year.

Investors have expressed concern about the lack of economic statistics. They instead rely on alternative figures such as banking liquidity data and anecdotal conversations with businesses.