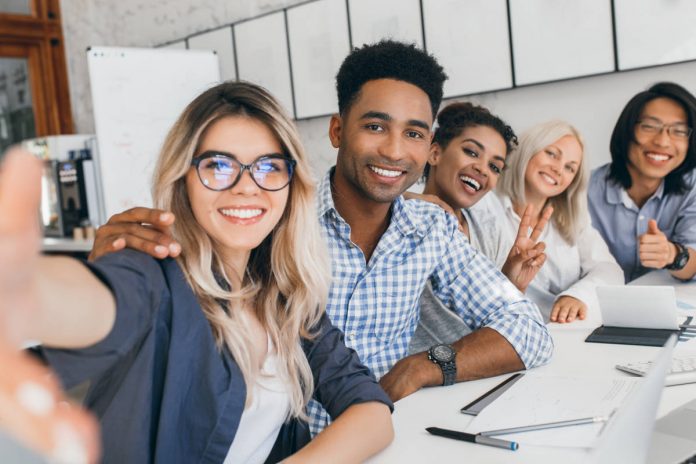 International Student Enrollment In Institutions Across The World: A Look At The Shifting Choices Of The International Mobile Student Community

Access to any form of education itself opens the door to endless possibilities. But when that education is received in a country away from home, the benefits of the experience is surely exponential. Forging relations with an international network of students, exposure to a different style of education, adaptability, cultural awareness and broader perspective of world affairs are some of the key reason for students choosing an international education.

According to the annual report titled: QS Applicant Survey 2018: What drives an international student today? released by the global think-tank Quacquarelli Symonds (QS), US and UK continue to be the most preferred destination for receiving an international education. But there has been a sizeable drop in the number of students who have enrolled in institutions in these countries.

According to the analysis of the report provided by the Open Doors survey for the year 2017-18, the US witnessed a 15.5% reduction in the number of students from Saudi Arabia. This number is significant as it is the 4th largest student community in the US. The drop in oil prices, as well as reduced funding for scholarships for students wishing to pursue an international education, are the major reasons for the decline of incoming students from the GCC country.

The enrollment of students from China, India and South Korea to the US have also taken a beating owing to a mix of local as well as global economic conditions. The student visa issue coupled with the higher cost of education are the most cited reasons for the decline.
Another major factor is the increased attractiveness of emerging education harbors. Students are now preferring other English speaking countries such as Canada, Australia, and Germany over the US and UK.

The biggest pull for international students opting to study in Canada is the option of pursuing part-time employment on and off campus. Other incentives such as immigration and work opportunities along with the fact that the total cost of education is at least 30-40% cheaper compared to the US, makes Canada an attractive international education destination.

Unfortunately, the recent diplomatic feud between Canada and Saudi Arabia has left the students in a flux. It ultimately revealed how vulnerable the global student community can be in the middle of diplomatic tension.

But all is not grim. With seven of the world’s top 100 universities in Australia, the country has become popular among the international mobile student community. It has welcomed over 600,000 students in the year 2017 mostly consisting of pupils from India, China, Brazil, and Nepal. This is a 13% growth compared to the numbers in 2016.

Another attractive emerging education harbor is Germany. Over the years Germany has improved its post-study work rights for foreign students. This has given it an edge and has resulted in an increase in the number of students going to the country for pursuing higher education. Generous funding and scholarships, low tuition fees and a global cultural environment are some of the other incentives.

In conclusion, it is clear that the demand for international education has not gone down but it is definitely moving elsewhere. 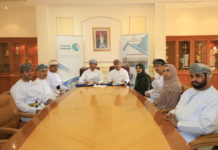 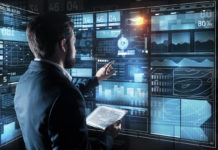 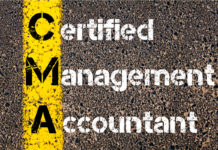