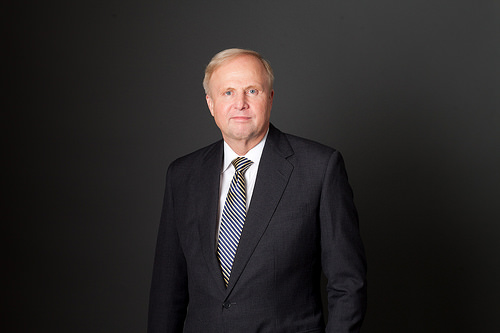 (Bloomberg) — BP Chief Executive Officer Bob Dudley, who took the helm after the 2010 Deepwater Horizon oil spill crisis and has led the energy giant for almost a decade, is preparing to leave the company within a year, according to a Sky News report. Dudley, 64, has had detailed discussions with Chairman Helge Lund about his retirement plans, Sky News reported, without saying where it got the information. BP doesn’t comment on speculation about executive succession, a company spokesman said.

The American executive’s tenure has focused on restoring BP to the position it had before the rig explosion in the Gulf of Mexico that killed 11 people, spilled millions of barrels of crude and crippled its balance sheet. The oil major has paid more than $65 billion in legal costs and sold more than $70 billion of assets to stay in business following the Deepwater Horizon catastrophe, reducing its size by about a third.

Dudley signaled that the company would consider boosting its dividend on the back of an earnings report in July that benefited from a surge in profit and cash flow. The shares have climbed by about a fifth during his tenure, though they have slipped from a multi-year peak last October.

Earlier this month, Lund said at a conference that BP was working on succession plans at all levels of the company.

–With assistance from Kelly Gilblom. 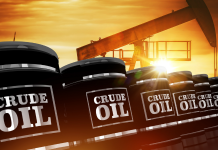 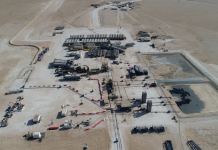