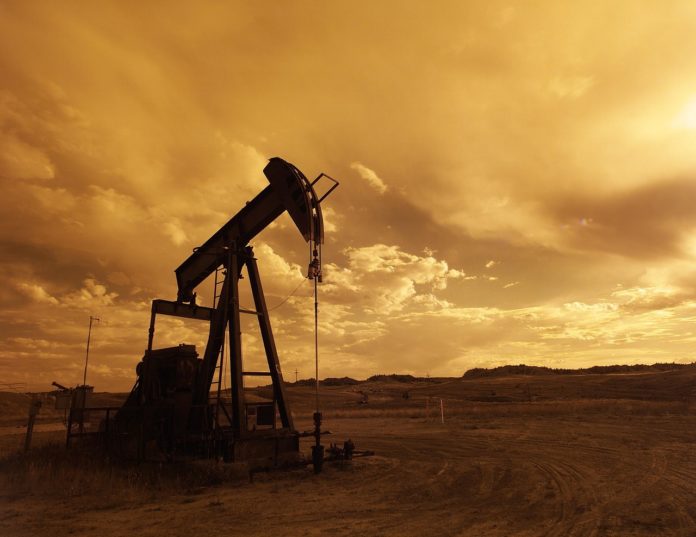 China CNPC has extended its contract for developing an aged oilfield in Oman for another 15 years, Reuters quotes Chinese state oil and group as saying.

CNPC had won a 50% stake in Oman Block 5, an oilfiled that covers an area of 992sqkm (383sq miles) but its productivity was limited to 700 tonnes of crude oil a day after more than a decade of over-rapid drilling, according to CNPC website. CNPC was able to raise output at Block 5 to 2.62 million tonnes in 2018 (about 52, 400 barrels per day (bpd) with production reaching 1.33 million tonnes in the first of this year. CNPC uses technology such as horizontal water injection, which is highly used and effective in China. 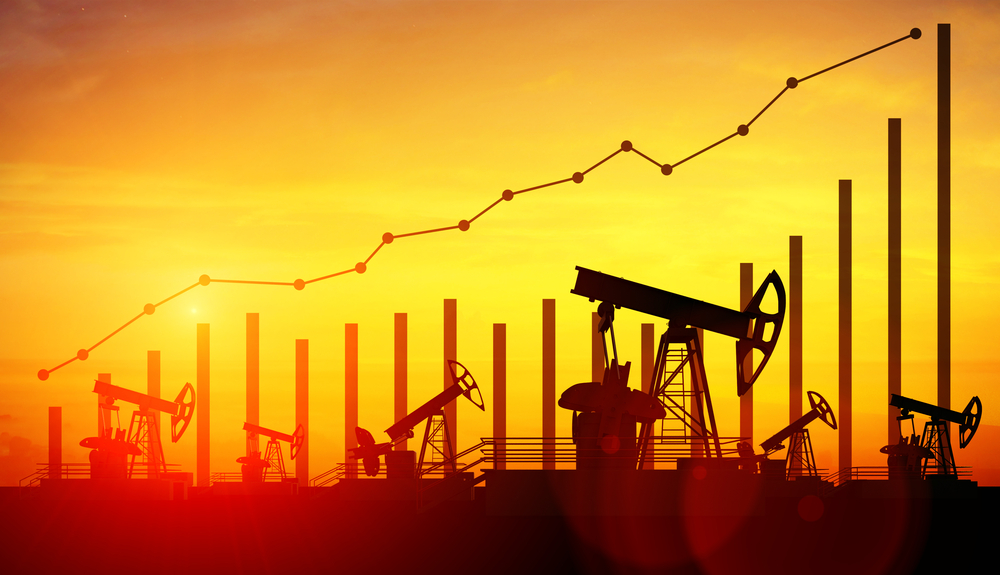 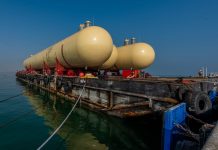 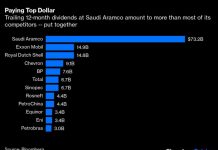 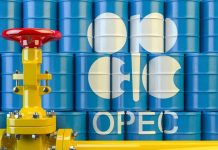