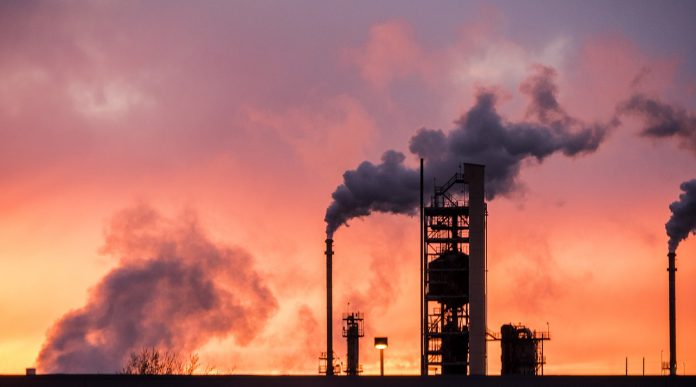 More than 23 per cent of Petroleum Development Oman’s production is expected to come from Enhanced Oil Recovery (EOR) projects by 2025. PDO is currently operating a range of commercial-scale EOR projects including chemical EOR, miscible gas injection (MGI) and thermal applications.

The Marmul Polymer phase 1 and phase 2 projects were commissioned in 2010 and 2015 respectively with a total oil contribution of 17.7 million barrels of oil to date. The average combined production gain from both phases in 2018 was 6,500 bpd, an increase of 13%. Work is continuing on the third phase to further improve on execution readiness. The project will develop 61 million barrels of incremental oil, with first oil by Q1 2023, according to PDO’s Sustainability Report for 2018.

Gas injection in the Birba field has been ongoing for the past 24 years, and has yielded an additional 45.7 million barrels of oil with a total field recovery factor of 21%. To-date, 5.95 billion cubic metres of gas have been injected and we are on target to achieve up to a 50% recovery from infill horizontal drilling and additional gas injection.

The Harweel 2AB project (Zalzala field) started miscible gas injection (MGI) in earnest in April 2014 at a constrained rate of up to 1.7 million cubic metres per day and ramped up to a full-capacity injection rate of up to 4.5 million m³/d since January 2015 after separator replacements. To date, 3.81 billion m³ of gas have been injected. A clear response to the MGI process has been established in terms of incremental oil rates (incremental oil to date of around 14.1 million barrels (2.24 million m³), and target pressures above the minimum miscibility pressure across the field. The expected total recovery with MGI is about 50%.

Injection in Sakhiya field as part of the Sakhiya mini-flood project has continued since mid-2015 with high injectivity of up to 2.1 million m³/d from three injectors. To date, 1.47 billion m³ of gas have been injected and a positive reservoir pressure response has been observed as the depletion rate slows down.

The thermal gas-oil-gravity-drainage (T-GOGD) process in Qarn-Alam has been underway since late 2011. Up to 2018, 266 million tonnes of steam were injected into the Shuaiba oil-bearing formation, producing 83 million barrels of oil and resulting in a steam-to-oil ratio of approximately three. Project record levels of steam injection were achieved with peak rates exceeding 17,000 tonnes per day. The Amal steam project continues to improve in all areas, and the year-average oil production for 2018 was 10,611 bpd. There was a continued strong steam injection performance with 2018 representing the highest annual average injection rate of around 7,854 tonnes per day. There was improved availability of heat recovery steam generators in Amal West and more once-through steam generators in Amal East, and a thermal response has now been demonstrated in both fields. Reservoir performance continues to improve with good cold and thermal performance. So far, 231 wells have been drilled in the Amal West 3.3 acre infill project. 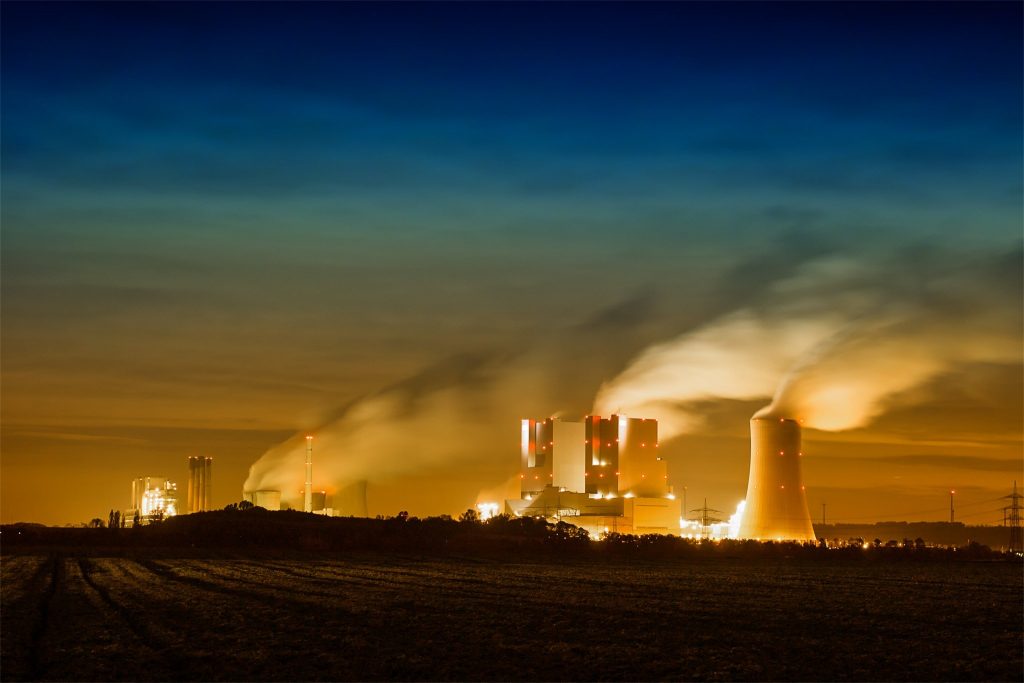 Concurrently, PDO is continuing to identify novel EOR technologies that have the potential to unlock difficult hydrocarbon resources and further reduce the technical costs of these developments. This is being done through a series of dedicated laboratory and field testing programmes in collaboration with local and international institutions. Considerable focus has been placed on ensuring that PDO identifies technologies that will unlock the large difficult hydrocarbon resource base within Block 6. As an output from these alliances, technologies such as foam and low tension gas have been tested in the laboratory and have shown positive results. Other research initiatives target cost optimisation of our current and future EOR developments. Work is ongoing to expand surfactant polymer application for more viscous oil that, if successful, will allow for additional volumes to be matured. Currently, a focused effort on cost optimisation of the next phase of chemical floods is ongoing – polymer and alkaline surfactant polymer – to allow for robust technical and development costs in view of the high price volatility environment. In addition, 2018 ended with the positive conclusion of the Haima West trial where polymer was injected in a lower quality reservoir extending the boundaries of polymer application. 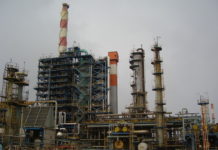 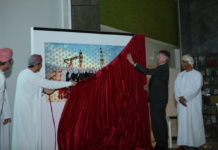 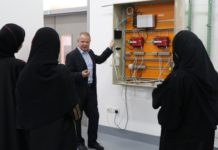