Exxon Mobil Corp. and Qatar Petroleum are officially moving forward with a $10 billion liquefied natural gas export terminal in Texas, the latest in a series of massive projects designed to send U.S. shale supplies to growing markets across the globe.

U.S. Energy Secretary Rick Perry joined Qatari Energy Minister Saad Sherida al-Kaabi in announcing the final investment decision at a Tuesday press conference in Washington. Perry said the project, which comes after more than half a decade of planning and deliberations, will enhance energy security for the U.S. and Qatar.

The move is a further sign of confidence that the shale revolution will cement U.S. dominance in global energy markets for years to come, with the country set to become the world’s third-largest supplier of liquefied natural gas as soon as next year. Back in 2003, Perry said he was at the same location announcing a gas import facility at a time when the U.S. was reliant on foreign energy producers like Qatar.

The investment from Qatar, the world’s biggest seller of LNG, comes as the nation seeks to pour $20 billion into America’s oil and gas fields despite having enormous reserves of gas itself. Golden Pass will join six other major LNG export projects either operating or under construction in the lower 48 U.S. states.

It may kick off another wave of construction, with projects like Venture Global’s Calcasieu Pass facility in Louisiana also close to a final investment decision. Royal Dutch Shell Plc’s Lake Charles joint venture in Louisiana with Energy Transfer LP has permits in hand but have yet to get the final go-ahead from sponsors. 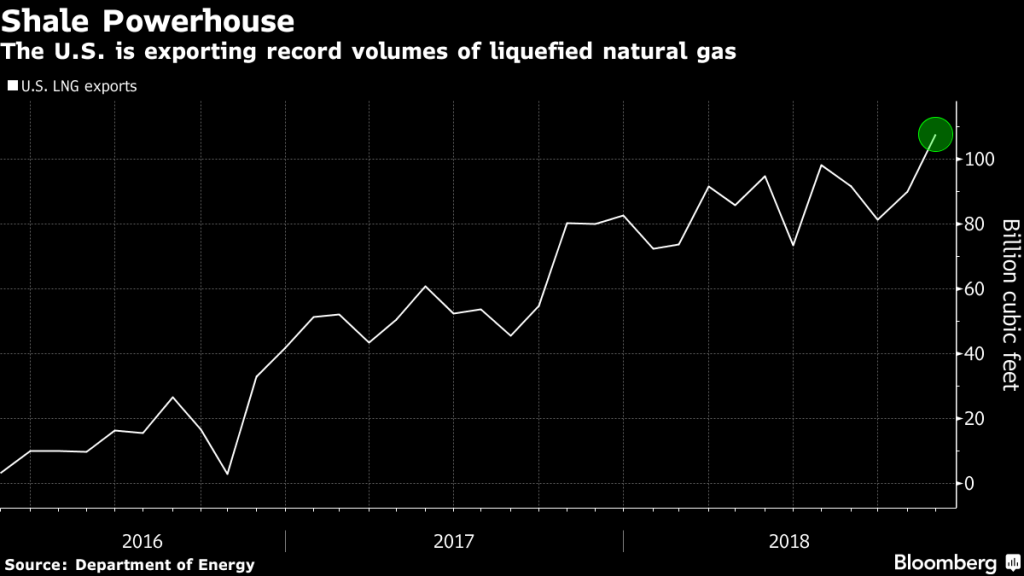 The Golden Pass project is the first LNG project to receive a final investment decision since Cheniere Energy Inc. sanctioned an expansion at its Corpus Christi, Texas, facility last May. Before that, the last new LNG export project to get an investment decision was in 2015, as developers struggled to get buyers to sign long-term contracts that underpin multibillion-dollar liquefaction plants.

Sanctioning Golden Pass is “an aggressive move to really try to establish a large amount of the next generation of LNG capacity,” Ira Joseph, head of power and natural gas at S&P Global Platts in New York, said in a telephone interview.

For Exxon, the project will help the world’s largest publicly traded oil producer keep pace with Shell, which is the current leader in global LNG by some distance. Shell’s position was boosted by its acquisition of BG Group Plc in 2016 and last year the Anglo-Dutch company, with its partners, gave the green light to build a $31 billion LNG terminal in Kitimat, British Columbia.

The terminal will have the capacity to produce 16 million tons of LNG a year and will export its first gas by 2024, with construction to begin this year. Qatar owns 70 percent of the project, while Exxon has the remaining 30 percent. 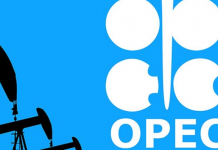 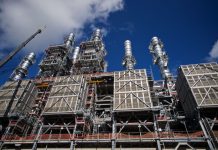