Together with its partners Statoil and Statkraft of Norway, Masdar staged the official “switch on” of the 402-megawatt (MW) Dudgeon Offshore Wind Farm, located 32 kilometres off the Norfolk coast in England.

Masdar is a 35 per cent shareholder in Dudgeon alongside Statoil (35%) and Statkraft (30%).

Comprising 67 wind turbines, Dudgeon is now supplying around 410,000 UK homes – in one of the largest deployments of 6MW wind turbines, the most powerful on the market. Dudgeon joins Hywind Scotland, the world’s first floating wind farm, which Masdar also developed with Statoil, and the London Array, still the world’s largest offshore wind farm currently in operation at 630MW.

Dudgeon’s first wind turbine started up in January. All 67 turbines are now operational following today’s “switch on” ceremony, generating 1.75 terawatt-hours of electricity per annum while displacing an estimated 893,000 tonnes of carbon dioxide annually (the equivalent of taking around 190,000 cars off the roads). 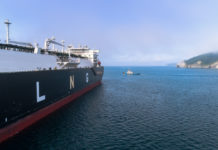 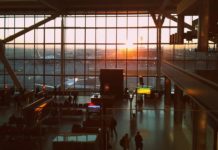 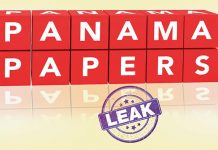 The OILY TRAIL Revealed by the #PanamaPapers