(Bloomberg) –Sovereign wealth funds in Kuwait and Bahrain said they will consider investing in the initial public offering of Saudi Aramco, while their counterpart in South Korea plans to wait for the inclusion of the oil giant in benchmark stock indexes.

Saudi Aramco is working toward an IPO that may raise $40 billion $60 billion and is set to be the world’s biggest. Saudi Arabia’s Capital Markets Authority will announce the start of the IPO process on Sunday and the shares will begin trading in Riyadh from Dec. 11, Al Arabiya TV reported, without saying where it got the information.

Bahrain Mumtalakat Holding Co.’s investment will depend on the size of offering, how the book-building process takes place and how Aramco will ensure participation from outside the region, CEO Khalid Al Rumaihi said at the conference. He said the energy company hasn’t approached it.

The Korea Investment Corp. will be ready to buy Aramco shares when they became part of emerging market benchmarks, CEO Heenam Choi said.

When it comes to equity investments, “we are not strategy investors. We just follow the benchmark,” Choi said. “If Aramco is floated, and then it is part of benchmarks. We can buy it. Aramco is obviously a good company, their financial statement is remarkable.”

–With assistance from Arif Sharif. 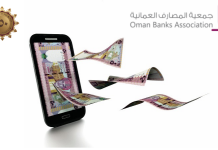 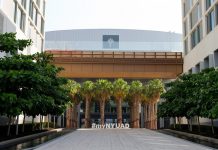