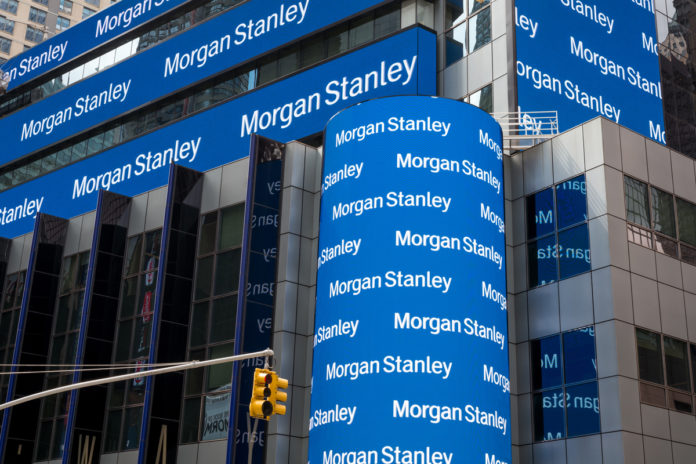 (Bloomberg) –A month after the world’s largest initial public offering, Saudi Aramco’s investment banks aren’t exactly bullish, with most recommending investors avoid the stock as they kicked off research coverage.

Of the 13 banks tracked by Bloomberg that have begun following the stock, two recommend buying, seven have hold ratings and four say sell. The average 12-month price target is 32.64 riyals, a 5.9% drop from current levels, with Morgan Stanley, at 28.10 riyals, the lowest among the banks that arranged the sale.

The offering was hampered by investors’ unwillingness to value the company at $2 trillion, as sought by Saudi Crown Prince Mohammed bin Salman. Investment banks’ estimates ran from $1.1 trillion to $2.5 trillion, but when fund managers balked at the high end, the kingdom scrapped a planned international offering and sold shares only on the domestic market.

The stock price already reflects Aramco’s strengths, such as its low production costs, long reserve life and strong free cash flow, according to Morgan Stanley, which has an underperform rating.

The target takes into consideration Aramco’s high oil price sensitivity, exposure to geopolitical risks and limited influence that minority investors are likely to have, Morgan Stanley’s Martijn Rats wrote in a report.

While JPMorgan Chase & Co. and Arqaam Capital Ltd. have buy recommendations on Aramco, Goldman Sachs Group Inc. has the highest price target, 41 riyals, to go with its neutral rating.

Aramco stands out from the rest of the industry “on both quality and scale metrics,” Goldman’s Michele Della Vigna wrote in a report.

Aramco fell 0.4% to 34.70 riyals in Riyadh on Wednesday, giving the company a market value of $1.85 trillion, the highest in the world. The stock is up 8.4% from its IPO price of 32 riyals, though down from a closing peak of 38 riyals last month.

At the time of the offering, many foreign investors cited high valuation, corporate governance and geopolitical risk as reasons to stay away from the shares.

More from the reports:

–With assistance from Hanna Hoikkala and Matthew Martin.