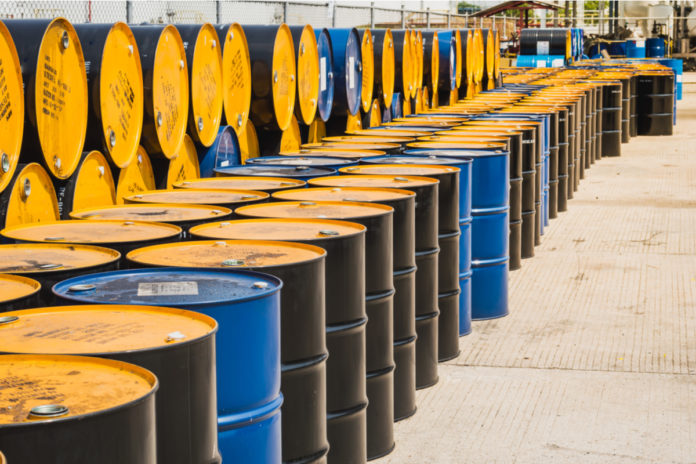 (Bloomberg) –Oil briefly touched $61 a barrel for the first time in three months as strengthening outlooks for manufacturing and trade buoyed demand prospects.

Futures closed 1.2% higher on Tuesday in New York, just 6 cents shy of the $61 mark, after surpassing it earlier and extending the advance to a fourth straight session. U.S. factory production has rebounded just as the world’s two largest economies move toward a preliminary settlement of their long-running trade dispute.

“The conditions for a rising oil price appear favorable at present,” said Eugen Weinberg, head of commodities research at Commerzbank AG in Frankfurt.

West Texas Intermediate for January delivery rose 73 cents to close at $60.94 a barrel on the New York Mercantile Exchange. The futures have advanced 10% since the end of November and are on track for the biggest monthly gain since January.

Brent for February settlement climbed 76 cents to $66.10 a barrel on the London-based ICE Futures Europe Exchange. The global benchmark crude traded at a $5.23 premium to WTI for the same month.

One measure of volatility in New York crude futures slipped to the lowest level since April.

If the Bloomberg stockpiles survey is confirmed by Energy Information Administration data scheduled for release on Wednesday, it would be only the third weekly decline in inventories this quarter and would help to reduce concerns about excess supplies.

–With assistance from Grant Smith. 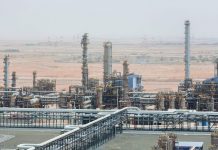