(Bloomberg) — Saudi Arabia, the world’s biggest oil exporter, lowered pricing for September sales of all crudes to Asia while raising prices to buyers in northwest Europe and the Mediterranean region.

State-owned Saudi Aramco cut pricing for its flagship Arab Light crude to buyers in Asia by 75 cents, to a $1.70 a barrel premium over the Oman-Dubai Middle Eastern benchmark, the company said on Sunday in an emailed statement.

Traders and refiners that Bloomberg surveyed earlier had anticipated a premium of $1.80 a barrel to the benchmark.

Saudi Arabia agreed in July to curb production for nine additional months alongside its OPEC+ partners. Even so, the kingdom has been able to export more to China than ever before, as increasing volumes to Asia have been offset by declining sales to the U.S., where buyers are awash with domestic supplies. 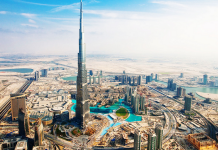 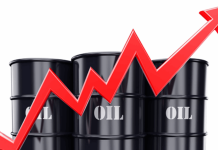