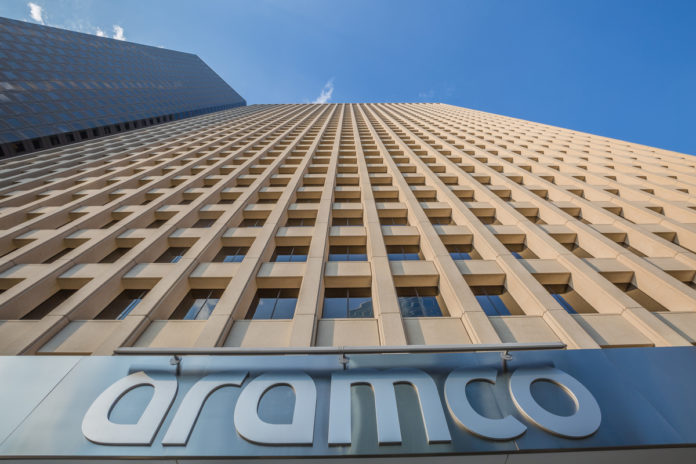 (Bloomberg) –Gulf Arab energy companies took on marginally more total debt in 2019 compared with the previous year, but the increase was skewed by a surge in borrowing by Saudi Aramco and its refining joint venture.

Excluding new Saudi loans and bonds of $15.6 billion, energy-company debt in the oil-rich region tumbled by two-thirds, according to data compiled by Bloomberg.

Lending was particularly sluggish in the second half of 2019, when these companies borrowed just $5.5 billion — the lowest level in three years. Aramco’s majority-owned Satorp refinery venture alone accounted for $3.6 billion of all second-half debt.

Energy companies in the region may need to take on more debt if oil prices keep falling, said Rory Fyfe, chief economist at U.K.-based MENA Advisors. Benchmark Brent crude slid about 10% last year to an average of about $64 a barrel, and growth in oil demand shows signs of faltering. Access to cheap financing could also stimulate borrowing.

“Gulf issuers are very opportunistic, and if we see lower global rates, we could see oil companies coming back to the market,” he said.

Aramco was the driving force for borrowings in 2019. The company’s $12 billion foray into the bond market in April was responsible for more than half of all regional debt sales in the year.