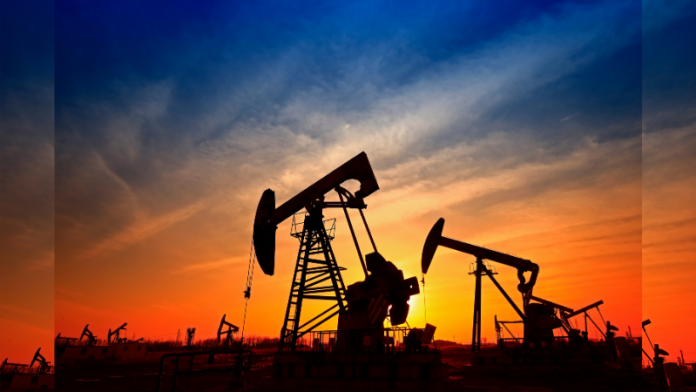 The figures showed that the country’s production of crude oil stood at 3.058 million barrels per day (bpd) during the same period.