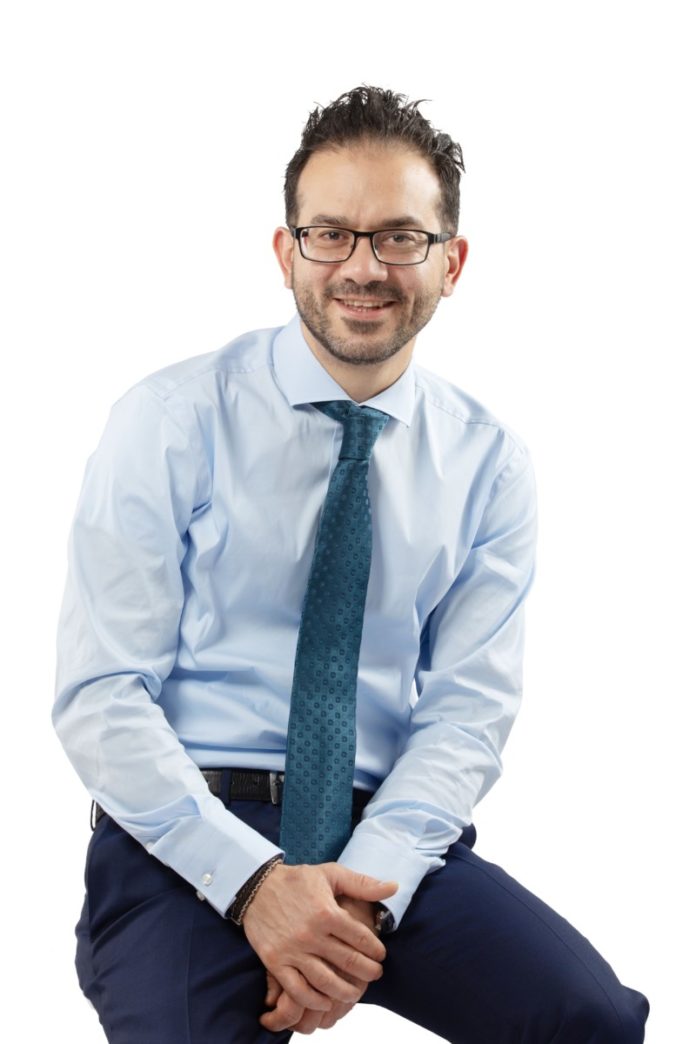 Building on the strong foundation of our leading joint ventures Petroleum Development Oman (PDO), Oman LNG, and Shell Oman Marketing Company; and our deep and strategic partnership with the Omani government, Hadi aspires to grow this partnership with exploration, integrated gas and renewables opportunities.

On his appointment, Hadi expressed, “We hold deep respect and admiration for His Majesty and the Omani government’s achievements in developing this great nation and the clear vision for the country’s future. Having been in the Sultanate since the 1930s, Shell is honoured to continue to be a part of this journey.

“With the current energy outlook, we strive to become an integral leader in the country’s energy transition, to support the diversification of its energy portfolio and to maintain a strong contribution to In-Country Value with an emphasis on Omanisation. This ambition is the inspiration for changing our name to ‘Oman Shell’, which reflects how we always strived to put Oman first. That sentiment certainly rings true into the future.”

He added, “As Oman Shell’s Country Chairman, I look forward to working with my team and all of our partners to bring about further benefits to the Sultanate through the energy sector.”

Hadi, is a Dutch citizen of Lebanese origin and is a fluent Arabic-speaker. During his career in Shell, he held senior positions in planning, mergers and acquisitions, business development and government relations. These roles spanned Shell’s interests across Asia, Africa, Australia, Europe and the Middle East.

In 2015, Hadi was the General Manager Commercial for Shell Kazakhstan and served as Shell’s shareholder representative for the Caspian Pipeline Company and was a member of its Board of Directors. In 2017, Hadi took on the role as Vice President Finance for the Upstream Joint Venture business in The Hague which included an accountability for Oman while also serving on PDO’s Board of Directors.

Hadi graduated from the American University of Beirut and is a CFA charter holder. He is joined by his wife Rima, and two children in their new home in Muscat. 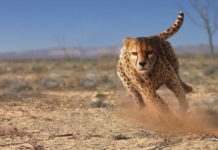 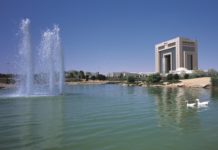 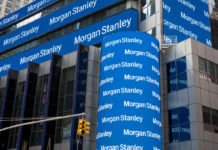