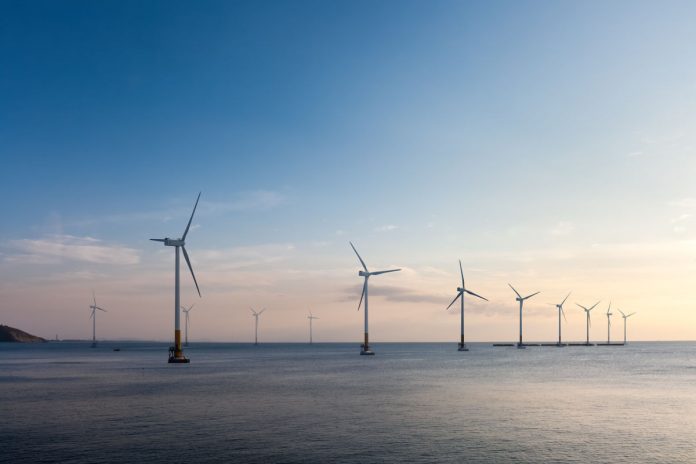 Oman has been developing numerous renewable energy projects in a bid to shift towards a post-oil economy. The wind energy project in Dhofar is its recent effort in line with the Sultanate’s alternative energy resources agenda. Estimated to generate 50MWs of energy, Dhofar wind farm is Oman’s and the Gulf’s first large-scale commercial wind energy project.

As of now, the oil and gas sector dominates the energy market. Currently, almost 100 percent of the Sultanate’s energy demands are met by the oil and gas sector, with renewable energy resources accounting for less than 1 percent of overall energy generation. However, Oman Power and Water Procurement Co (OPWP) has set a target for solar energy, wind farms, and waste energy projects to produce 30 percent of the country’s total energy generation, by the year 2030.

The OPWP has set individual goals for each of these sectors:

The estimated targets will also bring down the reliance on oil and gas – with it accounting for 70% of the country’s total energy mix by 2030. 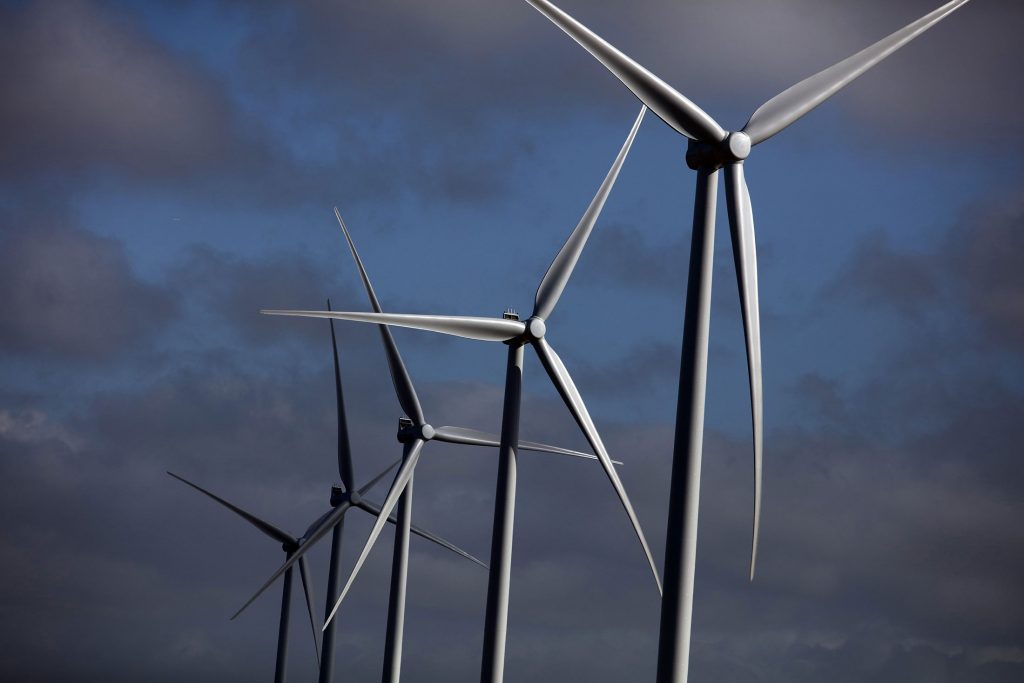 Located in the Fatkheit region of the Dhofar Governate, the Dhofar Wind Farm consists of 13 turbines. Set to be completely operational by Q3 of 2019, the turbines will be able to supply 7% of Dhofar’s energy demands by powering approximately 16,000 homes, and counterbalancing the production of 110,000 tonnes of carbon dioxide emissions annually. The turbines installed on the farm, supplied by GE Renewable Energy company, are 3.8-130 wind turbines that have been customized to withstand the desert conditions of the Gulf.

The wind energy project is completely financed by the Abu Dhabi Fund for Development (ADFD), that has invested OMR 40 million for the project. The project is under the ownership of the Rural Areas Electricity Company of Oman (Tanweer), and its development is being led by Abu Dhabi based renewable energy company Masdar, while Spain’s TSK – an EPC project company, is overseeing the wind farm’s infrastructure.

An important milestone in the Sultanate’s renewable energy transition, the Dhofar wind farm is Oman’s step away from its oil-reliant power supply. Also falling in line with Oman’s economic diversification agenda, the wind farm – along with other renewable energy initiatives will make for a sustainable future for Oman.