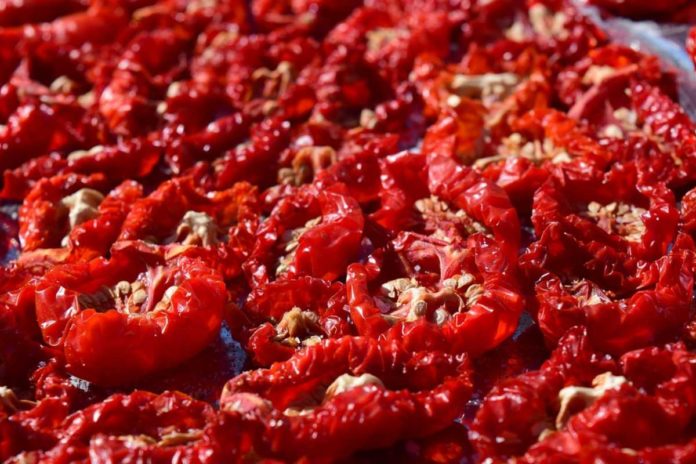 (Bloomberg) –Dried tomato exporter Fade Food will seek to list in Istanbul next year, according to its chairman, contributing to a nascent recovery in initial public offerings after big currency swings kept Turkish firms on the sidelines for a year.

Izmir-based Fade Food is targeting the first half of 2020 for the listing, Chairman Haci Ali Demir said over the phone on Tuesday. The company has hired Istanbul-based brokerage Info Yatirim to manage the share sale, he said.

Over the longer term, the company “may think of selling a stake to a foreign strategic partner,” the chairman said. Fade Food is family-owned, while venture capital firm Hedef Girisim has a 5% stake.

Turkey has had its worst year for initial public offerings in terms of value since 2009, according to data compiled by Bloomberg. Small-cap listings are the only green shoots on the Turkish bourse, making up all of the five floats announced so far this year.

All of last year’s offerings came to market before the currency shock that hit Turkey in August 2018. The lira has recovered somewhat since, but tense political relations with the U.S. and a set of aggressive rate cuts have added to the economic pressure in the latter half of this year.

The five listings in Istanbul this year have raised about $40 million in total, according to a calculation based on exchange filings. That figure is dwarfed by the 5.4 billion liras ($937 million) issued by nine companies last year, based on figures cited in Borsa Istanbul’s 2018 annual report, after detracting the 2.99 billion liras raised in defense contractor Aselsan‘s secondary share sale.

Fade Food will issue new shares in the IPO, with the owners also expected to sell an unspecified number of existing shares, Info Yatirim deputy general manager Huseyin Guler said. The shares will be offered in a direct sale on Borsa Istanbul, without a bookbuilding process, he said.

Fade Gida Yatirim Sanayi Ticaret AS exports to dozens of countries, mainly in Europe but also to the Americas and the Middle East. Revenue is expected to rise to about 60 million liras this year, up from 13.2 million in 2018, according to Demir. Fade Food plans to repay about $5 million of bank debt and meet working capital needs with the proceeds, the chairman said.