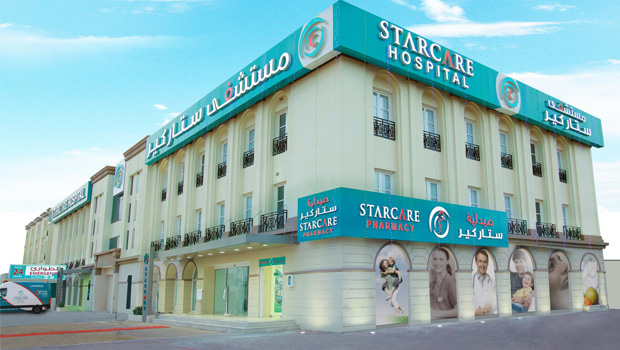 Oman has seen a significant increase in the rate of survival for extremely premature infants, new research indicated.
The study, published in the latest issue of the Sultan Qaboos University Medical Journal (vol. 15, issue 3), investigated the outcome of infants born at 23 to 26 gestational weeks in Sultan Qaboos University Hospital (SQUH).
The analysis revealed that of the 81 extremely premature infants born between 2006 and 2013, 49 had survived.
This meant that the overall survival rate has increased to 60.5 per cent from 41 per cent, the rate reported earlier in a similar study carried out at SQUH between 1991 and 1998.
“These findings are very encouraging for us as they show that the survival of extremely premature infants is improving in Oman and that these survival rates are now comparable with those in Western and regional centres,” said Dr. Asad Rahman, the study’s first author and a consultant at the Department of Child Health at SQUH.
He confirmed that the findings of study had been revealed at an important time as there has been no recent data available on the survival rate for such infants.
“This study will help the medical community in Oman and in the management of these small babies, in making decisions about their resuscitation and in counselling the parents of these infants about possible outcomes,” he added.
Rahman explained that the survival rate increase since the 1990s was likely due to the higher employment of experienced staff, new equipment in the neonatal intensive care unit (NICU) at SQUH, continuous staff training and a strict policy about following standard protocols for the management of pre-term infants.
The study also showed that extremely premature infants were more likely to survive if they were born in a hospital delivery room, weighed more than 700 grams at birth, were delivered at 25 gestational weeks or later and had received antenatal steroids.
All of the babies in the study were found to have short-term pulmonary/respiratory or eye conditions.
Although the increasing survival rate was reassuring, Rahman expressed concern that surviving premature infants could still suffer from a variety of long-term health issues that would affect them later in life, including developmental delays, cerebral palsy, learning disabilities, repeated chest infections and problems with their hearing or vision.
For this reason, he called on hospitals in Oman to start a careful monitoring system of infants and children who are born at 26 gestational weeks or earlier.
“We need a fully equipped neurodevelopment follow-up clinic that will be solely dedicated to supporting and following up on these survivors and offering early intervention for the disabilities they might experience,” he stressed.
Rahman also recommended that more NICU beds be allocated and NICU staff assigned to ensure that the national rate of survival for extremely premature infants continues to improve. 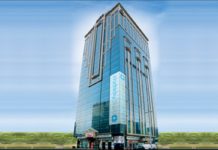 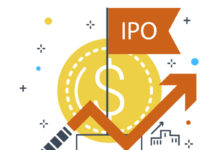