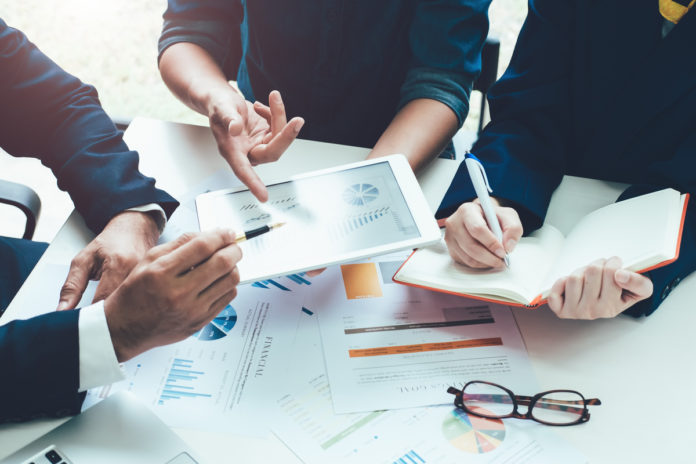 The companies have held early discussions about a possible deal, the people said, asking not to be identified as the matter is private. Amanat, which owns companies in the health-care and education industries, is working with a financial adviser to explore the potential investment, according to the people.

The talks come at a challenging time for Middle Eastern hospital operators. NMC Health Plc, a larger London-listed rival, has been facing allegations by Carson Block’s Muddy Waters Capital LLC that the company’s financial statements hint at potential overpayment for assets, inflated cash balances and understated debt. NMC has called those claims are unfounded and vowed to conduct an independent review.

No final decisions have been made, and there’s no certainty the talks will lead to a transaction, the people said. Representatives for Amanat and VPS declined to comment.

Abu Dhabi-based VPS is considering selling a minority stake and is working with investment bank EFG-Hermes Holding to gauge interest from potential investors, Bloomberg News reported in December. The company, which shelved plans for a London initial public offering last year, operates about 20 hospitals and more than 125 medical centers.

Slowing population growth and sluggish economies in the Middle East have hampered what was once seen as one of the region’s most promising growth industries. Shares of Amanat have lost 48% of their value from their January 2018 peak, giving the company a market value of 1.96 billion dirhams ($532 million) in Dubai.

Amanat has investments in hospitals and schools in Saudi Arabia and the United Arab Emirates. It appointed Tristan de Boysson as chief executive officer last year. 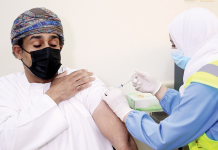