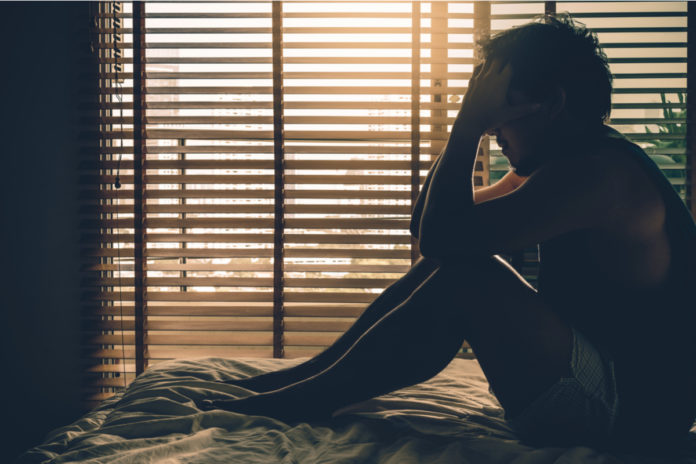 (Bloomberg) –Middle age is miserable, according to a new economic study which pinpoints 47.2 years old as the moment of peak unhappiness in the developed world.

He concluded that in every country there is a “happiness curve” which is U-shaped over lifetimes. It reaches its lowest in the developing nations at 48.2.

“The curve’s trajectory holds true in countries where the median wage is high and where it is not and where people tend to live longer and where they don’t,” Blanchflower wrote in a study which was distributed on Monday by the National Bureau of Economic Research.

The research has increasing relevance at a time when there is mounting awareness within societies of the importance of safeguarding mental health, especially in the wake of the financial crisis and amid the rise of globalization.

“The resiliency of communities left behind by globalization was diminished by the Great Recession which made it especially hard for the vulnerable undergoing a midlife crisis with few resources, to withstand the shock,” Blanchflower wrote in a separate study, also released by the NBER on Monday.