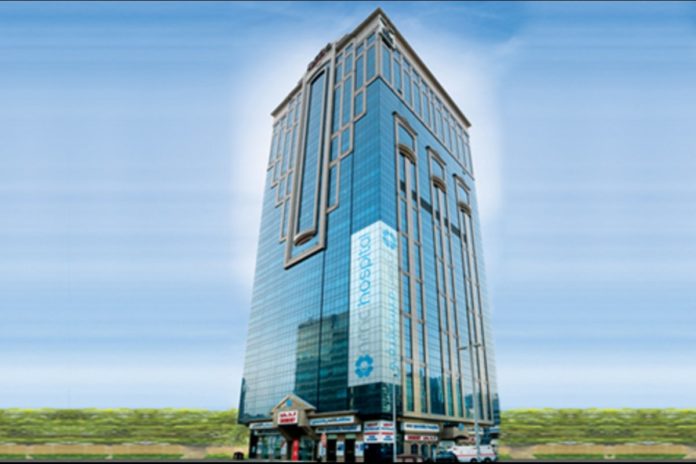 The appointment is part of NMC’s effort to restore investor confidence. The company’s shares have plunged 44% since Muddy Waters said in a Dec. 17 report that NMC’s financial statements hint at potential overpayment for assets, inflated cash balances and understated debt. The stock rose as much as 7.8% Friday in London.

NMC, which previously called the allegations “unfounded, baseless and misleading,” last month appointed a committee of independent board members to look into the matter. The panel is focusing its review initially on confirmation of the company’s cash balances as of Dec. 15, the United Arab Emirates-based company said in a statement Friday.

“The committee chose Freeh Group to provide a completely independent, unbiased, comprehensive and transparent report that will address all of these allegations,” said Jonathan Bomford, chairman of the committee.

Muddy Waters, led by Carson Block, also alleged that NMC’s independent directors aren’t truly independent, and that the company appears to be doing business with entities controlled by its leading shareholders without properly disclosing it.

“We had expected NMC to appoint an accounting firm, but it may have opted for a third party with a wider range of expertise given the governance-related allegations made against it,” Morgan Stanley analyst Saul Rans said in a report.

–With assistance from Lisa Pham. 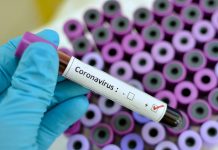 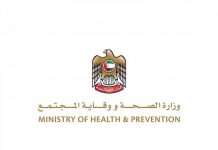 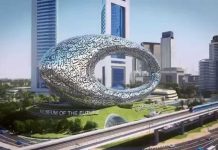