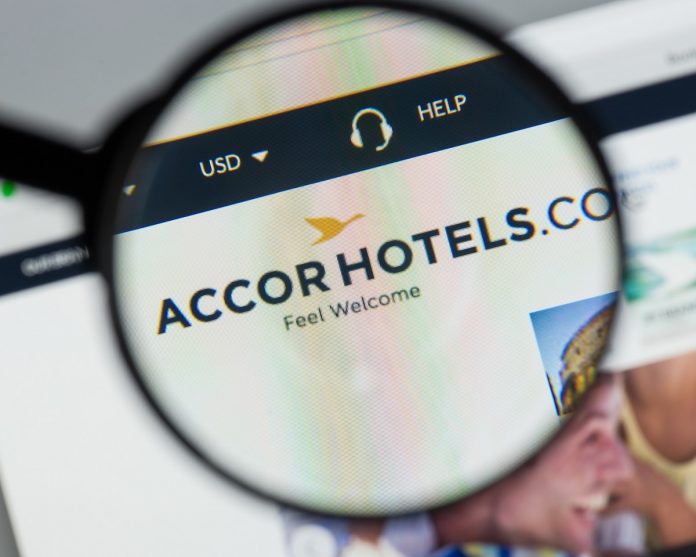 Accor SA will open 60 new hotels in 14 countries in Africa in the next four years, its Chief Executive Officer for Middle East and Africa Mark Willis said.

Over the next two years, the European hotel operator will open over half of them in Egypt, which Willis said was rebounding after “external factors” hurt the industry. The nation suffered a terrorist attack in 2015 when an Islamic State affiliate blew up a Russian aircraft as it left the Egyptian resort of Sharm el-Sheikh in an attack that killed 224 people.

“Egypt is resurrecting after 10 years of a tough situation due to external factors, but is now improving,” Willis said in an interview in the Kenyan capital, Nairobi. Egypt has overtaken Kenya’s coastal region as the preferred destination for European tourists and investors. Revenue per available Accor room has risen 20 percent year-on-year, he said.

“Kenya’s coastal city of Mombasa “is not at the forefront of people’s minds today,” he said. Only one of the target hotels will be in the East African nation known for safaris and beach tourism.

Key markets in its growth plan include Nigeria, Ethiopia and South Africa, where it will open 10, seven and three hotels respectively by 2020. Accor has 143 hotels in Africa, 63 of them south of the Sahara, and will promote its Movenpick luxury brand, Willis said.

The hotel group will fund the growth with over $1 billion from the Katara Hospitality Fund set up last year for sub-Saharan Africa. Accor is so far the main investor with $500 million, while the Qatar Investment Authority will raise debt and partner in investments, according to Willis.

It may expand through mergers, acquisitions and partnerships on the continent, including in South Africa, where Accor is already considering several opportunities, Willis said.

“We have a soft footprint in South Africa, which historically was not a focus for Accor, but it very much is today,” he said. 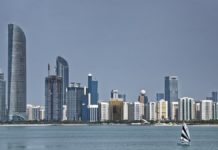 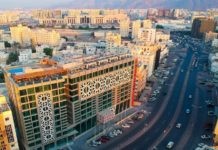 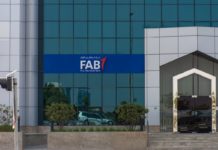