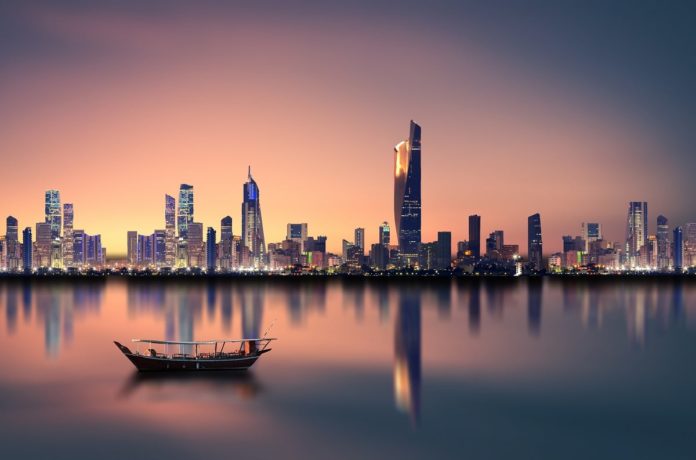 (Bloomberg) — The Kuwait Capital Market Authority will start next month a public offering of its 50% stake in the local stock exchange.

Only Kuwaiti citizens will be eligible to buy the shares, according to a press release on Sunday. The subscription period will run from Oct. 1 to Dec. 1, with the offering price set at 100 fils per share, or one-tenth of a dinar.

The offering is the second and final stage of a privatization process that started in February, when the markets regulator sold 44% of the company to a consortium of domestic and international investors.