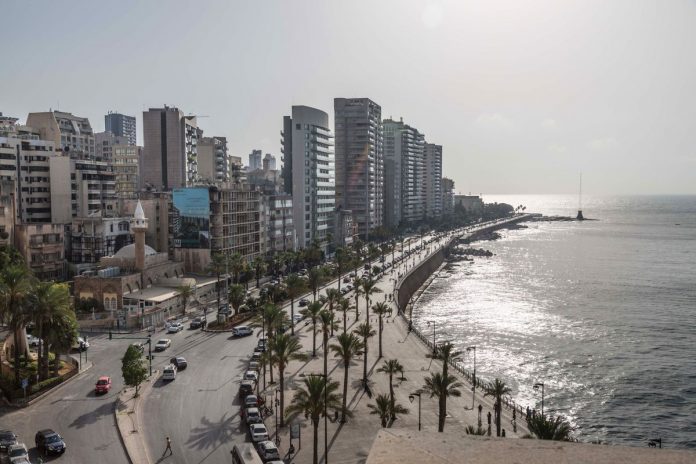 (Bloomberg) –Lebanon’s central bank wants local holders of a $1.2 billion sovereign Eurobond maturing in March to swap into new notes as part of an effort to manage the country’s debt crisis.

“We are making preemptive proposals that are voluntary” and dependent on the consent of Lebanese banks, Governor Riad Salameh said in an interview in Beirut. “We haven’t taken any decision yet because we don’t have a government.”

The plan would help the Arab nation, one of the world’s most indebted, as it struggles with its worst economic crisis in decades. Prime Minister Saad Hariri was forced to resign in October after weeks of protests over government corruption and mismanagement, but remains in a caretaker role. Global bond investors have all but priced in a sovereign default, though they differ on when it would happen and whether foreign investors would be exempt.

The Treasury should move local holders of the March Eurobond into longer-dated instruments at higher rates, Salameh said. He didn’t say what would happen to foreigners. They owned about 40% of the bond in early December, according to a research note from Oxford Economics, but may have since reduced their exposure.

According to Beirut-based Byblos Bank SAL, Salameh told Lebanese bankers last week the exchange would pave the way for a similar swap operation with an external fund “that is open to execute such transactions.”

Salameh said in the interview that it’s yet to be decided if the central bank will extend a bridge loan to the government to pay all its Eurobonds due in 2020, as was the case last year.

The central bank helped the government repay nearly $5 billion of bonds. The most recent payment — of $1.5 billion in November — was criticized by some local politicians, who said Lebanon should use its dwindling reserves to buy much-needed imports instead of paying creditors.

The country’s foreign reserves are still at “acceptable and comfortable” levels, Salameh said.

Lebanon needs financial aid from friendly countries or the International Monetary Fund, he said. The caretaker government has asked the IMF and World Bank for technical assistance.

Lebanon long relied on remittances from millions of citizens living abroad to finance its current-account deficit, prop up the banking system and bolster the pound’s peg to the dollar.

Now, as outflows increase, the central bank is rationing dollars and local lenders are imposing limits on withdrawals and the movement of funds abroad. The currency peg, in place since 1997, is under threat, with the pound losing value on the black market.

Willing to help
In December, the president assigned a computing professor, Hassan Diab, to form a new cabinet. Yet politicians continue to wrangle over its composition. The international community has said it would only extend aid to Lebanon after a credible government is formed.

The central bank will accept a proposal from the government that it waives interest payments on Treasury bills it holds for this year, Salameh said. Fiscal authorities want to use the saved funds, amounting to about 2.9 trillion pounds ($1.9 billion), to reduce the budget deficit.

Another idea — for local lenders to pay a one-time tax on profit in a bid to generate $400 million for the government — probably won’t work, Salameh said.

Banking Regulations
Salameh said he asked the president and Finance Ministry to grant the central bank permission to regulate transfers abroad. The move would be the first step to unify and legalize the capital restrictions imposed by banks.

Allegations about politicians sending funds abroad during a closure of banks in October has stirred public anger. Salameh said the central bank would investigate.

“We can regulate the transfers and find a procedure to have everyone dealing with the banks on equal grounds,” he said. “Transfers abroad were not banned and will not be banned.”

The new measures would regulate individual monthly transfers as well as imports funds. 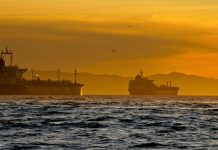 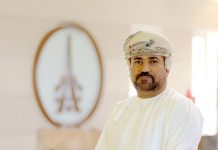