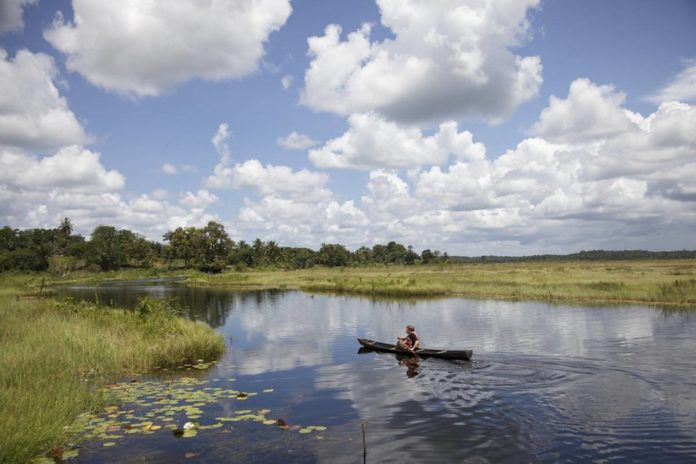 (Bloomberg) — South America may be battered by weak growth, unrest and austerity but one of its smallest countries is about to experience the fastest economic growth on the planet.

Guyana, a country of 780,000 that neighbors Brazil and Venezuela in the region’s northeast corner, will see its economy balloon 86% next year after expanding 4.4% this year, according to the International Monetary Fund. That’s 14 times the projected pace of China and driven by Exxon Mobil Corp.’s discovery of oil.

“We’re moving from a very low base to a stratospheric leap,” Finance Minister Winston Jordan said in a telephone interview from Georgetown.

South America’s only English-speaking nation owes the anticipated windfall to offshore oil deposits discovered in 2015. At the moment, the country doesn’t produce any crude, though its neighbor Venezuela holds the world’s largest reserves.

While Guyana’s $4 billion annual gross domestic product is about a tenth the size of Vermont’s, it will expand to about $15 billion by 2024, according to the IMF.

The government plans to use some of the money derived from its royalties to build highways to connect coastal towns to the sparsely populated interior, which has gold, diamond and bauxite deposits, Jordan said. The oil sector will represent about 40% of the economy within five years, the IMF calculates.

The fund says its forecast may be subject to large revisions, since even small changes to the projected oil output in 2020 would result in big swings in the overall economic performance.

Exxon has partnered with Hess Corp. and China’s CNOOC Ltd. to develop one of the world’s biggest new deepwater oil discoveries off the country’s coast.

Exxon said it will begin pumping from its first well next month, and by 2025 Guyana will produce at least 750,000 barrels a day.

Total SA, Tullow Oil Plc and Repsol SA are also among the companies exploring for oil in Guyana’s waters.

The government expects the initial $300 million a year in revenue from profit-sharing and royalties to more than double after a second offshore well starts production around 2022. That money will go directly to a sovereign wealth fund the country established this year, which will be used for “inter-generational” savings, to protect against oil price swings, and to fund development plans, Jordan said.

–With assistance from Kevin Crowley. 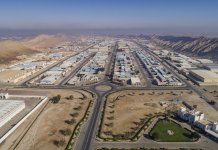 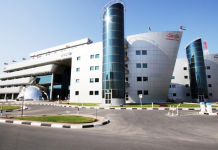