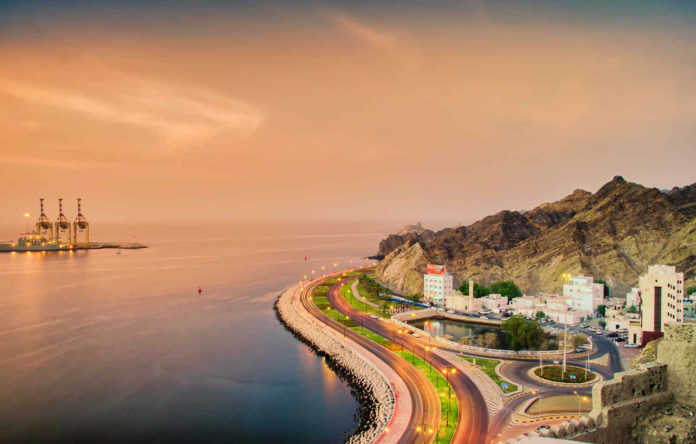 After an absence of 18 months, Oman’s government has recorded its return to the traditional bond market. The local news agency reported that Oman successfully issued a US $3 billion bilateral tranche ($ 750 million for five-year bonds and $ 2.52 billion for 10 years) in the wake of severe market volatility earlier this year.

On the five year issue, the distribution of investors was as follows:

Oman’s commitment to maintaining sound macroeconomic conditions and ensuring sustainable growth are the prime reasons for such a high demand for Oman’s bonds cited the report. The encouraging financial performance of the Sultanate during the first five months of 2019 has enhanced the global trend of investors by investing in government bonds.

The government expects the development of the domestic bond market after 2019 to reduce the Sultanate’s dependence on global bond markets to meet financing requirements.

Following the issue, the Government of the Sultanate of Oman confirmed its commitment to continue efforts to control the financial situation by developing a strategy to reach a balanced budget in the medium term.

“The Sultanate’s budget is on the right track for the third year in a row with a drop in the deficit, and improved oil prices have helped to reduce it, while curbing spending growth at the same time,” said HE Nasser Bin Khamis Al Jashmi, Secretary-General of the Ministry of Finance.

With regard to the Government’s financing strategy, the Secretary-General of the Ministry of Finance explained that the government is unlikely to return to the global bond market this year, stressing  that the budget is in good shape and other sources of financing have been used to liquidate some fixed assets.