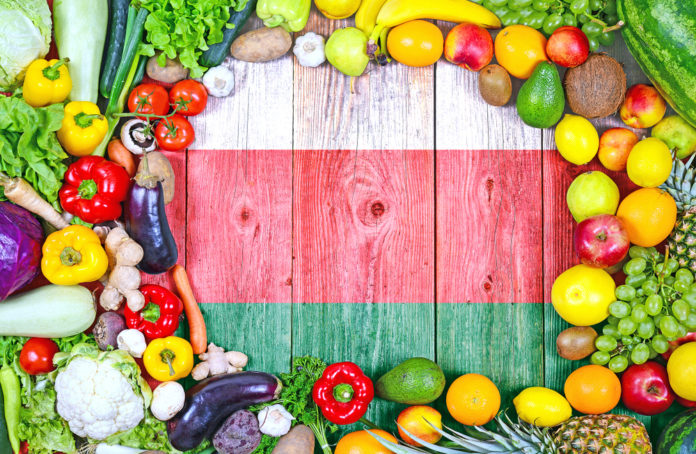 The GCC Food Industry Report, published by Alpen Capital (ME) Limited – an investment banking advisory firm – forecasts steady growth for the food sector in the GCC states. It attributes this to population increase, high per capita income and growth in tourist inflow.

Of all the GCC nations, the report predicts that the Sultanate is likely to see the highest growth with a compound annual growth (CAGR) of 4.6% in terms of food consumption, which is expected to increase from 3.2mn MT in 2018, to 4.0mn in 2023.

The country’s real gross domestic product (GDP) growth of 2.5% and population increase pegged at 3.2% during the above period will be major drivers in food consumption, the report says, adding that tourism will also be a key factor in future food demand and consumption. Tourist arrivals in Oman are expected to grow at a CAGR of 5.5% between 2018-2023 to reach 3.3mn, according to statistics, with the government working to ensure tourist-friendly policies.

The report also mentions the Khazzan tight gas field production, which began recently, will add to the country’s revenues over the coming years. “This should result in a substantial uptick to the real GDP growth and thus improve the per capita income thereby lifting all sectors including food,” the report added.

Elsewhere in GCC, Saudi Arabia and UAE are major importers and are expected to remain the largest food consuming nations, according to the report. Total volume of net food imports in Oman, Qatar and Bahrain grew at an annualised rate of 11.5%, 8.6% and 7.8% respectively between 2011 and 2016, fairly faster than Saudi Arabia (5.3%) and the UAE (3.1%), the report noted.

It added that high dependency of food imports poses a challenge to the economies, given the geo-political risks in the region and limited water resources and arable land in the region, which added to fluctuations in global food prices.

“The ongoing US-China trade war could have supply implications in the food sector within the region. Also, with a strong dollar you could have lesser European tourists visiting the region,” Krishna Dhanak, Executive Director, Alpen Capital Middle East said.