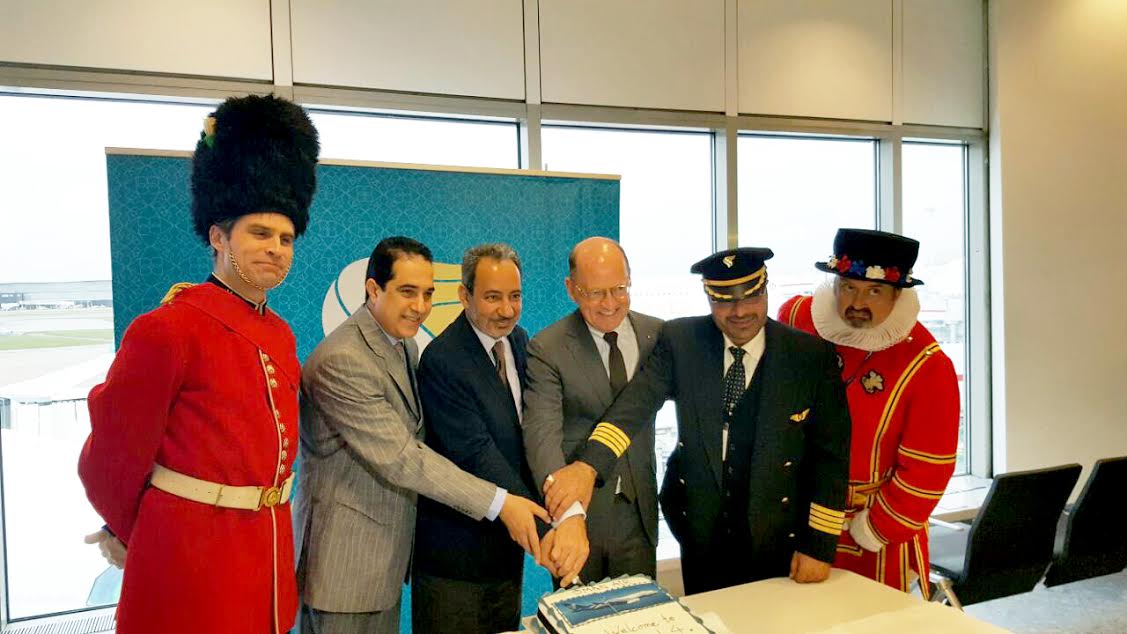 Business leaders, Omani journalists and senior managers from Oman Air have gathered in London to celebrate the launch of the airline’s second daily, non-stop and direct service between Muscat and London Heathrow.
The first flight of the new service took place on Tuesday 12th April with over 200 passengers on board. That evening Oman Air’s Chief Executive Officer, Paul Gregorowitsch, hosted a modest celebratory dinner at a London’s restaurant. Guests included His Excellency Abdulaziz bin Abdullah bin Zahir Al Hinai, Ambassador of the Sultanate of Oman, John Holland-Kaye, CEO of London Heathrow Airport, and senior figures from the UK travel trade.
And customers were also invited to join the celebrations, as Oman Air unveiled a very special offer for passengers travelling between Muscat and London. From April 12th until April 25th, free wi-fi connectivity is available in First, Business and Economy Classes. Premium passengers – those in First and Business Classes, and Gold members of the airline’s Sindbad frequent fliers programme – can enjoy two hours/100Mb of free connectivity. Meanwhile travellers in Economy Class benefit from 15 minutes/10Mb free connectivity. In addition to marking the launch of the new service, the offer recognises Oman Air’s role as the first airline in the world to offer both wi-fi and mobile phone connectivity inflight. Terms and conditions apply and the free allocation can be topped up on a paid-for basis, should customers wish.
The free connectivity was first offered on the new service’s inaugural flight, which landed at Heathrow at 06.30 on 12th April. There, the aircraft was met by officials from the airport, who offered an official airside welcome, including a magnificent cake cutting ceremony.
Paul Gregorowitsch commented, “On behalf of Oman Air, I am delighted to be joined by so many frequent flyers already to celebrate the launch of our new service between Muscat and London. This is one of Oman Air’s flagship routes and our second daily frequency is a clear indication of the strong demand for flights between these two great cities. As a result of this new service, many thousands more travellers will be able to visit Oman and discover its remarkable beauty and warm hospitality, or continue on to one of Oman Air’s many other exciting destinations.”
In addition, customers will enjoy even more choice and convenience as they travel to London from any point within our rapidly-growing network. In addition with our double daily flights to London we offer now superb connectivity on the North Atlantic, with major cities in the USA and Canada in reach with short connection times at London Heathrow within 3 hours.
“Furthermore, the depth of the relationship between the Sultanate of Oman and the United Kingdom is clearly illustrated by the presence at our celebration of His Excellency Abdulaziz bin Abdullah bin Zahir Al Hinai, the Omani Ambassador. Oman Air’s new service will further strengthen the long-held economic and political ties between the two countries.
“It has been an honour to share our celebrations with His Excellency, with John Holland-Kaye of Heathrow Airport, and with so many of our vital partners within Britain’s travel trade.
“It has also been a real pleasure to join so many of our loyal and valued customers aboard the inaugural flight and we hope that our free wi-fi offer makes an already superb passenger experience even better.”
The new service flies through the night, departing Muscat at 01.25 and arriving in London Heathrow Terminal 4 at 06.30. Return flights depart Heathrow Terminal 4 at 08.25 and arrive in Muscat at 18.55. All timings quoted are local. The service therefore enables highly attractive short connection times to major USA Cities like New York, Boston, Chicago, Miami, Los Angeles and San Francisco, and Toronto in Canada.
It builds on the success of Oman Air’s first service between Muscat and London, which was launched in 2007. This departs Muscat at 14.00 and arrives at Heathrow Terminal 3 at 18.20. Return flights depart Heathrow Terminal 3 at 20.15 and arrive in Muscat the following morning at 07.35.
Return flights are available from OMR 265/GBP 433 in Economy Class, OMR 1,087/GBP 1,522 in Business Class, or OMR 2,163/GBP 3,530 in First Class. The Economy Class fare quoted is a promotional fare and is available for a limited time only. All prices include taxes and charges. Terms and conditions apply. 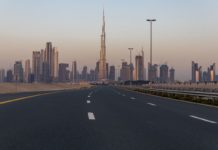 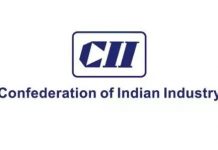